Kanye West is after ‘Skete’ again after rumours of a split between Kim Kardashian and Pete Davidson spread.

Kanye West is trying to pursue Pete Davidson once more. On Monday, the Donda rapper took to Instagram to criticise the comedian, amid reports that Pete and Kanye West’s ex-wife  Kim Kardashian are said to have split after nine months of dating. The two have yet to comment on the rumours of their breakup. 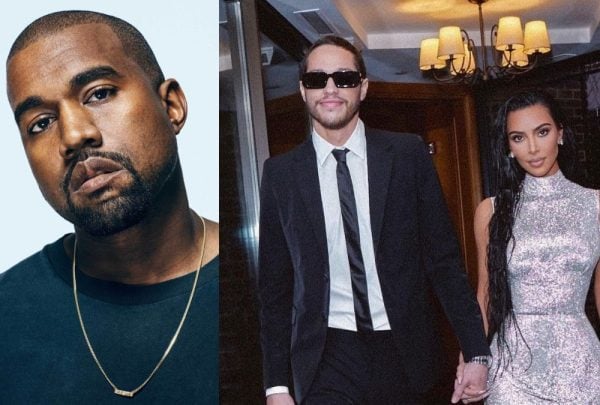 Kanye shocked his fans by posting a photo of a newspaper with the ominous headline, “SKETE DAVIDSON DEAD AT THE AGE OF 28.”

The graphic was edited to look like a New York Times headline and was an outright attack on the SNL alum. According to multiple reports, Kim Kardashian and Pete Davidson’s split was a mutual decision made by the couple because they couldn’t continue their romance due to Pete’s long-distance status and the two are busy while Pete is filming his new project in Australia, while Kim is busy with her work and family.

However, Kanye’s latest post has prompted netizens to question the couple’s split, as his actions suggest a larger drama is brewing in the Kardashian family. 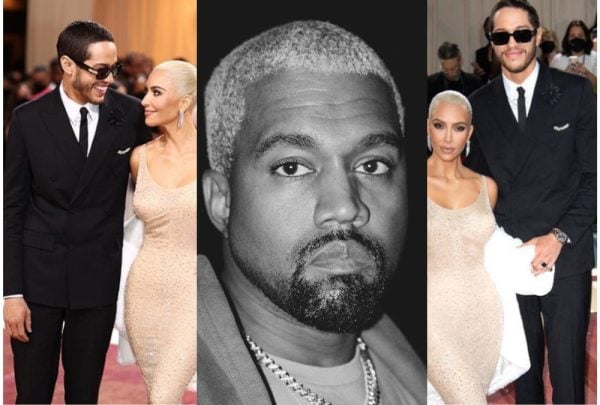 Though drawing any conclusions at this point would be premature, it appears that Kanye is ready to go after “Skete” once more. Kanye was implicit in his opposition to the comedian after news of him and Kim dating circulated on the Internet in March. Kanye even portrayed Pete’s death in his graphic Easy music video. A clay doll of West was seen burying Pete in the ground in the video.

Meantime, some internet users believe that West’s diss post against the comedian could be a hint for his next album. Kanye also poked fun at his other nemesis Kid Cudi, writing at the bottom of the newspaper, “Kid Cudi meant to play funeral but afraid of bottle throwers,” referring to Cudi’s Rolling Loud festival performance in Miami last month, during which the rapper walked off the stage as fans threw objects at him.