The number of corona infected patients is increasing continuously in Delhi. Experts say that the third wave of corona has arrived in Delhi. In such a situation, the government has decided to impose various restrictions to bring down the cases of corona. Due to which all theaters in Delhi have been closed from 28 December. At the same time, filmmakers have postponed the release of their films. 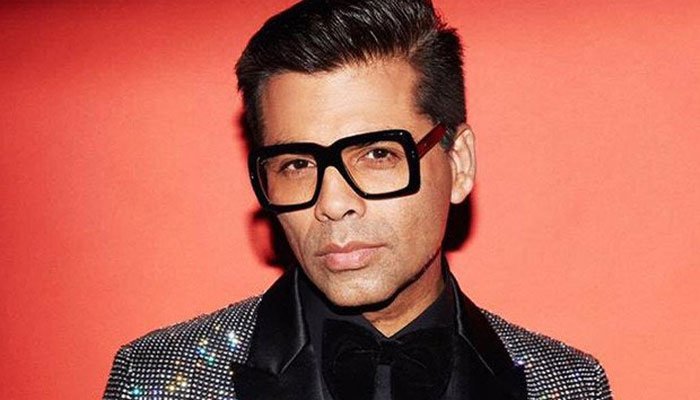 Due to the closure of cinemas, multiplexes and the film industry are greatly affected. Due to the restrictions imposed during the first and second wave of Corona, both the industries have suffered heavy losses. That is why on December 30, filmmaker Karan Johar has requested the Delhi government to allow cinema halls to operate.

We urge the Delhi Government to allow cinemas to operate. Cinemas are equipped with better ability to ensure a hygienic environment while maintaining social distancing norms as compared to other out-of-home settings. @LtGovDelhi @ArvindKejriwal @OfficeOfDyCM #cinemasaresafe

Members of the Multiplex Association of India (MAI) met with Delhi’s Deputy CM Manish Sisodia on December 30 and requested for the reopening of cinema halls in Delhi. Now after him, an appeal has been made by Karan Johar to the Delhi government to open theatres. Karan Johar tweeted and wrote, “We request the Delhi government to allow theaters to resume. In comparison to other places, social distancing can be arranged in a better way in cinemas.”

So that you can make money keeping people’s health at risk? Some of your fraternity members tested COVID positive just a few days back… https://t.co/FU2zYOYaXj

Are you serious while passing this statement?? Why don’t you take your kids and family everyday to cinemas. Are you only worried about your movies not about nations safety. Kuch Acha nhi bol paate aap toh bekaar toh mat bolo https://t.co/aDea0QSprd

After tweeting Karan Johar, a user trolled him and wrote, ‘So that you can earn money by risking people’s health? People from your industry have been found corona infected a few days back, another user wrote, “Do you really want this?? Why don’t you take your kids and family to the theaters every day. Are you only about your films? Worried, not about the security of the nations. If you can’t speak well, don’t talk nonsense.” 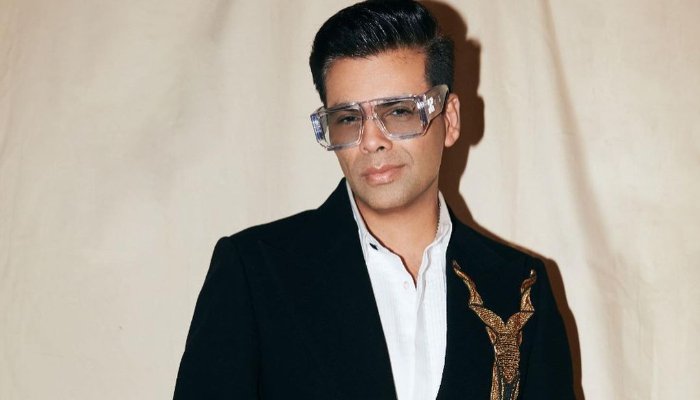 Karan Johar is going to direct the film Rocky Aur Rani Ki Prem Kahani after a long time. Alia Bhatt, Ranveer Singh will be seen playing lead roles in this film. He is also producing this film. Apart from this, there are many films like Brahmāstra, Dostana 2 in 2022 which he is producing.