Kareena Kapoor Claims To Have Increased Indian Railways Revenue By Playing Geet; Here’s What She Said!

Kareena Kapoor Khan is not just a brilliant actress but also a fun human being to be around. Her bluntly honest nature is something that makes everyone enjoy her off-screen footage too.

Recently, she graced Amazon MiniTV’s courtroom comedy Case Toh Banta Hai which stars Riteish Deshmukh as a public lawyer, Kusha Kapila as a judge, and Varun Sharma as defence lawyer. The show levels allegations against celebrities in a funny way. Karan Johar, Varun Dhawan, and Vicky Kaushal have also appeared on the show before. 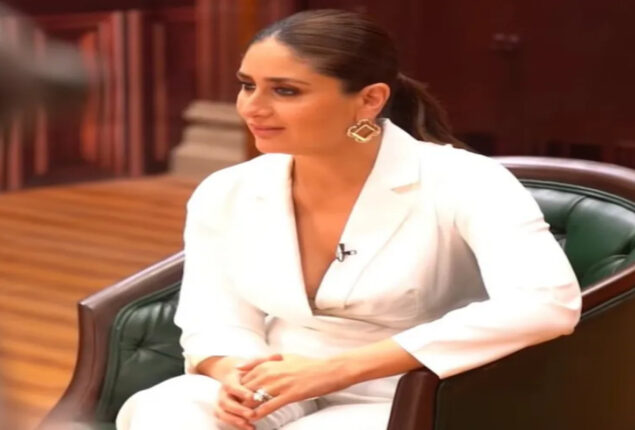 During her appearance, Kareena jokingly said that she deserves some credit for benefiting the Indian Railways financially.  She stated that her character Geet from Imtiaz Ali’s Jab We Met increased revenues of Indian Railways. And not just that, according to Kareena, the sale of Harem pants, which she donned in the movie skyrocketed after the film came out. 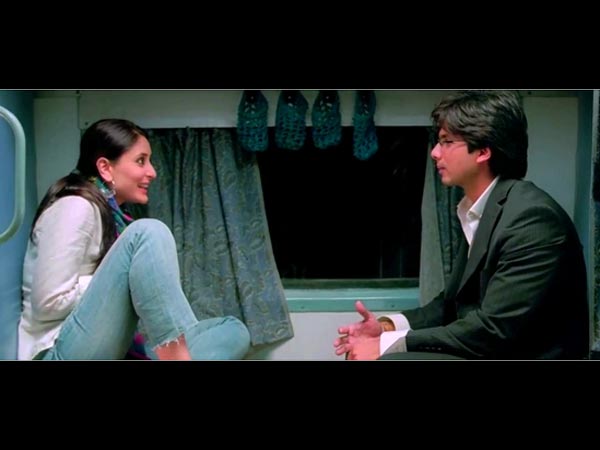 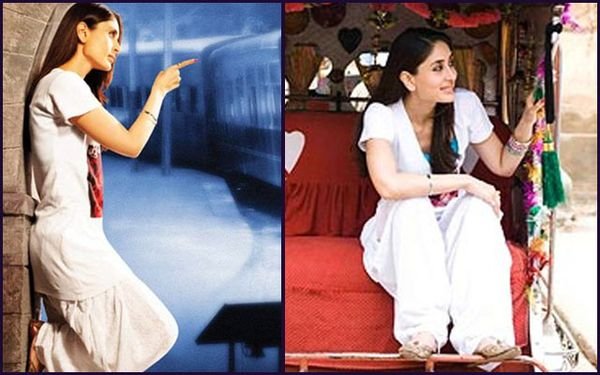 Jab We Met hit the theatres in 2007. The film was a rage and still enjoys a genuine fanbase. It starred Shahid Kapoor opposite Kareena Kapoor. Trains were a major part of the movie as Kareena, who plays Geet meet Shahid aka Aditya Kashyap on a train. She also misses her train twice during the film. Various railway stations were also a crucial part of this blockbuster film.