Kartik Aaryan is one of the most skilled actors in Bollywood’s glamorous town. With the film Pyaar Ka Punchnama, he made his acting debut in 2011. Since then he hasn’t looked back. Kartik has captured the hearts of millions of people all over the world with his attractive appearance, flawless dance moves, and exceptional acting abilities.

His signature monologues enthral viewers on screen, and his great sense of humour wins him a devoted following off it. He last appeared with Kiara Advani in Bhool Bhulaiyaa 2. In Sameer Vidwans’ love movie SatyaPrem Ki Katha, the two actors will once more share the screen time, and filming has already started. 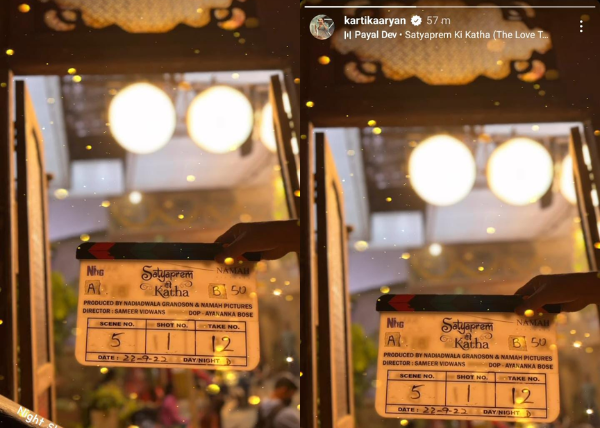 He captioned the photo as, “Night shoots like these.” Satyaprem Ki Katha, billed as a “soulful musical love epic,” is being directed by Sameer Vidwans, a recipient of a National Award. Namah Pictures and Nadiadwala Grandson Entertainment are co-producing too. On June 29, the film SatyaPrem Ki Katha is expected to be released in theatres. 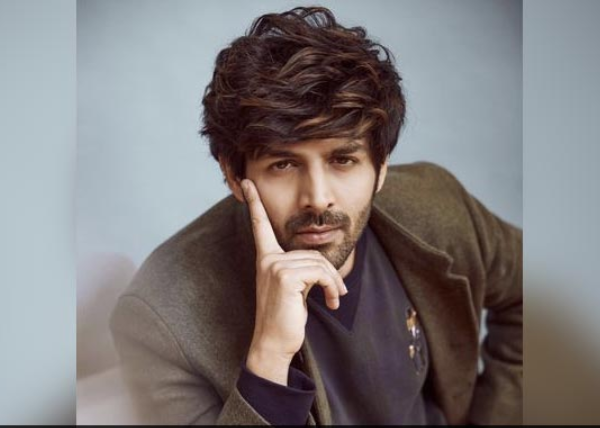 The Dhamaka actor will appear in Anurag Basu’s Aashiqui 3 in the meantime. Additionally, he has Shehzada. It is an official Hindi version of the South film Ala Vaikunthapurramuloo. It stars Allu Arjun and Kriti Sanon. In addition, Kartik has the action film Action with Director Kabir Khan, which is also being produced by Nadiadwala and Grandsons, and Shashanka Ghosh’s Freddy with Alaya F. In the social drama Captain India, in which he will play an air force officer, Kartik will work with Hansal Mehta.