Katrina Kaif as a ghost with her distinct charm would be a delight to see in the film. Revealed! Katrina Kaif will play a ghost in the film Phone Bhoot. 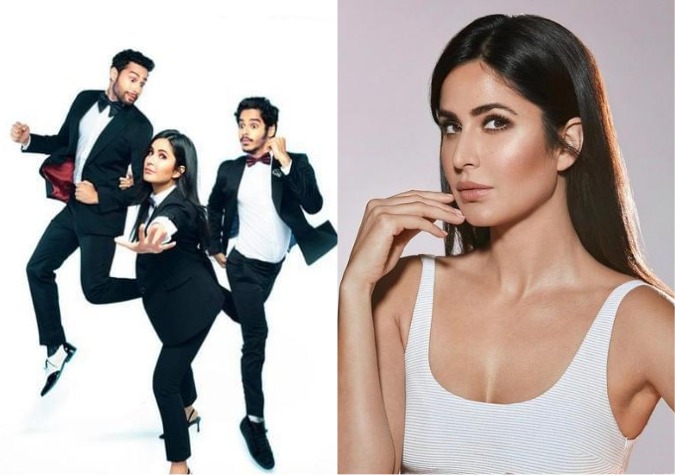 Have you ever imagined someone as beautiful and ethereal as Katrina Kaif as a ghost? Yes, you read that correctly!

While the film’s first look, which featured Katrina, Siddhant, and Ishaan, piqued the audience’s interest due to its unusual casting, the announcement became the talk of the town, with people speculating about the film’s genre. Following several rumours, it is now clear that ‘Phone Booth’ is a fun-filled horror comedy.

Phone Bhoot has undoubtedly been the talk of the town for quite some time. While the audience is well-versed in the film’s plot and other details, the most pressing question has been about its Ghost character. While Katrina has played many glamorous characters in her vibrant filmography, this time she will be seen in the film for the first time as Ghost. As the film is set to be released during the Diwali season, it will be exciting to see Katrina in such a different role. 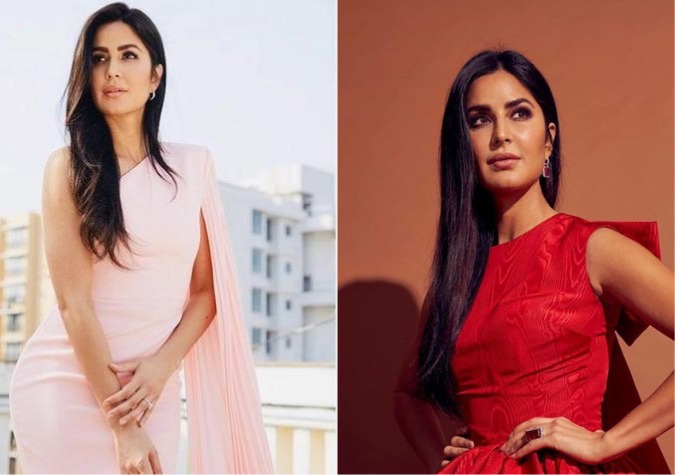 As one of Bollywood’s biggest female stars, Katrina playing a ghost with her distinct charm would be a treat to watch in the film. Kartina’s first film after her marriage will also be Phone Bhoot. Furthermore, a recently released video on the internet captured the cast having a great time on set, which has increased the audience’s excitement to see this trio together in the film.

Gurmmeet Singh directed Phone Bhoot, which was written by Ravi Shankaran and Jasvinder Singh Bath. Excel Entertainment produced the film, which was led by Farhan Akhtar and Ritesh Sidhwani. It is set  to be release on November 4, 2022. 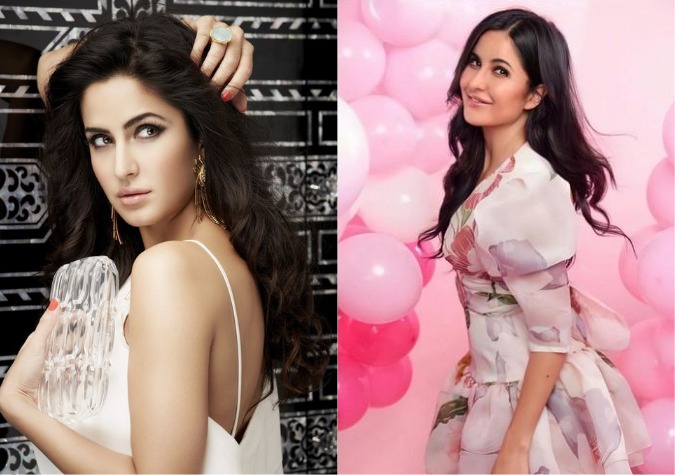 Aside from Phone Bhoot , Next, she will appear in Sriram Raghavan’s Merry Christmas with Vijay Sethupathi and Tiger 3 with Salman Khan and Emraan Hashmi. Additionally, she co-stars with Priyanka Chopra and Alia Bhatt in Farhan Akhtar’s Jee Le Zaraa.