The actress Katrina Kaif and the filmmaker Ali Abbas Zafar will work on a project together soon. It was announced in 2020 that the actress would play a superhero in Abbas Zafar’s film ‘Super Soldier.’ She is expected to portray the title character.

The project was repeatedly put on hold due to the unprecedented Covid-19 pandemic in the country. The director, however, has shared an update about the film, stating that it is ‘surely’ happening. 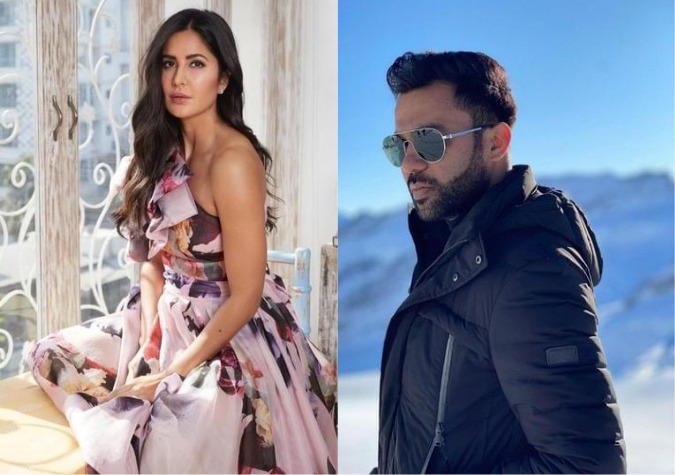 Ali Abbas Zafar told News18 that production on Katrina Kaif’s movie will begin as soon as they are finished with other commitments.

“The superhero film with Katrina will surely going to happen.” It will be with Netflix, and the film’s schedule was put on hold because of the pandemic, so Katrina had to complete Tiger 3 before moving on to other commitments. Now that she’s married, she’s having the time of her life. 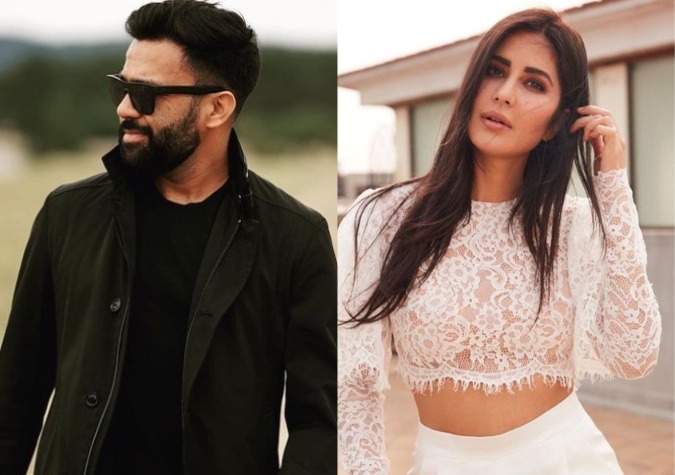 The film I am planning to do is currently on the recce, but as soon as I finish my other commitments,  we‘ll sit down and discuss our schedules,  and then start on it, he said.

On the work front:  Katrina Kaif will appear in the horror-comedy film Phone Bhoot, which will be released in November 2022 and co-stars Siddhant Chaturvedi and Ishaan Khatter. Following that, the Tiger Zinda Hai actress will appear in Sriram Raghavan’s Merry Christmas alongside Vijay Sethupathi, as well as Tiger 3 alongside Salman Khan and Emraan Hashmi. She also has Farhan Akhtar’s Jee Le Zaraa, in which she co-stars with Priyanka Chopra and Alia Bhatt.