KGF Chapter 2 Vs Jersey Vs Beast: Does A 3 Way Box-Office Clash Make Sense?

On April 14, three films, KGF Chapter 2, Jersey, and Beast, will compete at the box office. With all of the movies being on such a grand scale, it’s challenging to determine which one will be the box office winner.

Fans have been anticipating Yash’s return as Rocky since the gripping first chapter ended on a devastating ending. The original film became the highest-grossing Kannada film of all time, and it would be interesting to see if the sequel can replicate its box office success. It also includes Raveena Tandon and Sanjay Dutt in prominent roles and Yash. Since its first look poster was released, Kollywood legend Vijay’s Beast has dominated the online discussion. Fans are buzzing about the film, which also stars Pooja Hegde in her first Tamil appearance in over a decade. 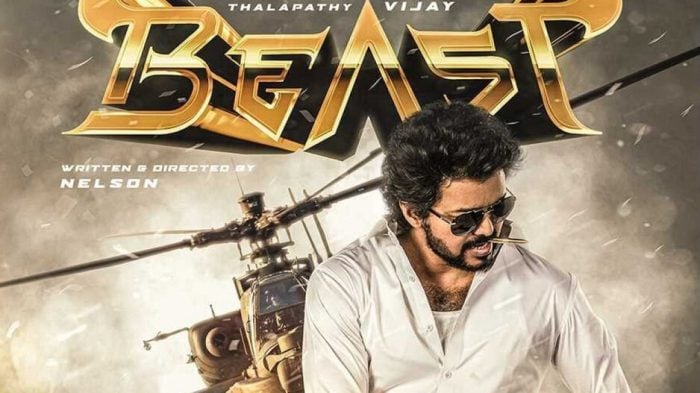 Shahid Kapoor’s adaptation of Nani’s 2019 film Jersey has been in the works for a long time, and the pandemic has caused more than a few setbacks in bringing the picture to the big screen. The movie was supposed to be streamed on December 31 last year and was postponed to April 14. After 2019’s Kabir Singh, the film marks Kapoor’s return to the big screen.

The solo Bollywood release among the three is Jersey. The makers of Aamir Khan’s Laal Singh Chaddha and Prabhas starrer ‘Aadipurush’ had previously announced an April 14 release date. However, the creators have now announced a revised date. The trailer and music for Jersey have already been published, despite the film’s original release date of December 2021. The first music from Thalapathy Vijay’s Beast, titled “Arabic Kuthu,” was released on February 14. In KGF Chapter 2, just a teaser and a few posters have been released, and full-fledged promotions will begin shortly.

Which film has piqued your interest the most?