Kamaal R Khan or KRK is known to make nasty remarks on public figures. The self-proclaimed film critic speaks his heart out when it comes to Bollywood stars. The recent arrest of Shah Rukh Khan’s eldest son Aryan Khan has made KRK take a jibe at SRK.

KRK, who has acted in movies like Ek Villain, Deshdrohi, and Sitam took to his Twitter account to give his opinion on the ongoing controversy surrounding the ‘Badshah’ actor’s son in an alleged drug-related case. 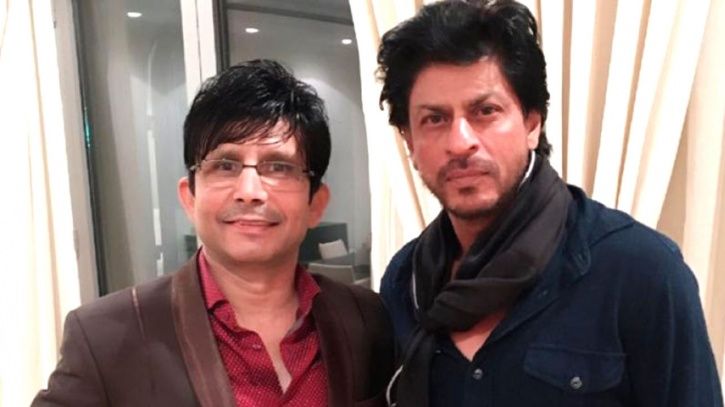 In his tweet, Kamaal R Khan did not reveal SRK and Aryan Khan’s names anywhere. But if we go by the timing of the post, one can easily find it related to SRK and his son only.

In his Twitter post Kamaal R. Khan wrote, “If you are a billionaire also but your children take drugs, So for me, you are a Fakeer. Because you are not able to raise your children with good manners.”

In the comments section of the tweet, Twitterati was divided. While some stood by Shah Rukh’s son, others stood against him.

One of the users who supported Kamaal R. Khan point of view said, “Sahi baat hai… But the worst thing is they get away doing all this, they all do sadly.”

Another user who was against his views said, “Is it proved whatever you have written? I also heard about this news but didn’t believe it because I believe in SRK’s parenting. If this is true then it’s shocking news for me. I’ll wait for the conclusion before reacting to the news. News channels are not trustworthy anymore.”

According to the recent developments in the Mumbai cruise party case, SRK’s son Aryan Khan is in the custody of the anti-drugs agency along with two others. The NCB (Narcotics Control Bureau) after they raided the cruise party which was off the shores of Mumbai detained eight people including 2 women. The eight names who were brought in are- Munmun Dhamecha, Nupur Sarika, Ismeet Singh, Mohak Jaswal, Vikrant Chhoker, Gomit Chopra, Aryan Khan, Arbaaz Merchant. 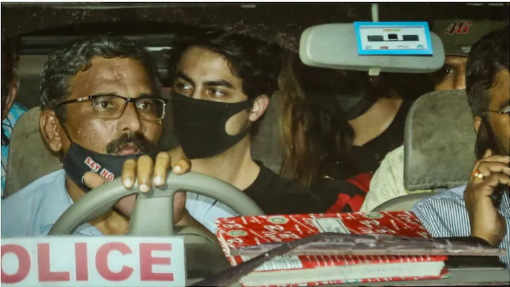 Many celebrities have come out in support of SRK at this difficult phase. Shah Rukh’s close friend Salman Khan also visited King Khan at his residence at midnight.