Big Boss 13 contestant, Shefali Jariwala who recently started watching Big Boss had commented on Jay’s usage of language and abuses on the show. She asked him to watch his mouth. Mahhi Vij was not the one to keep quiet. 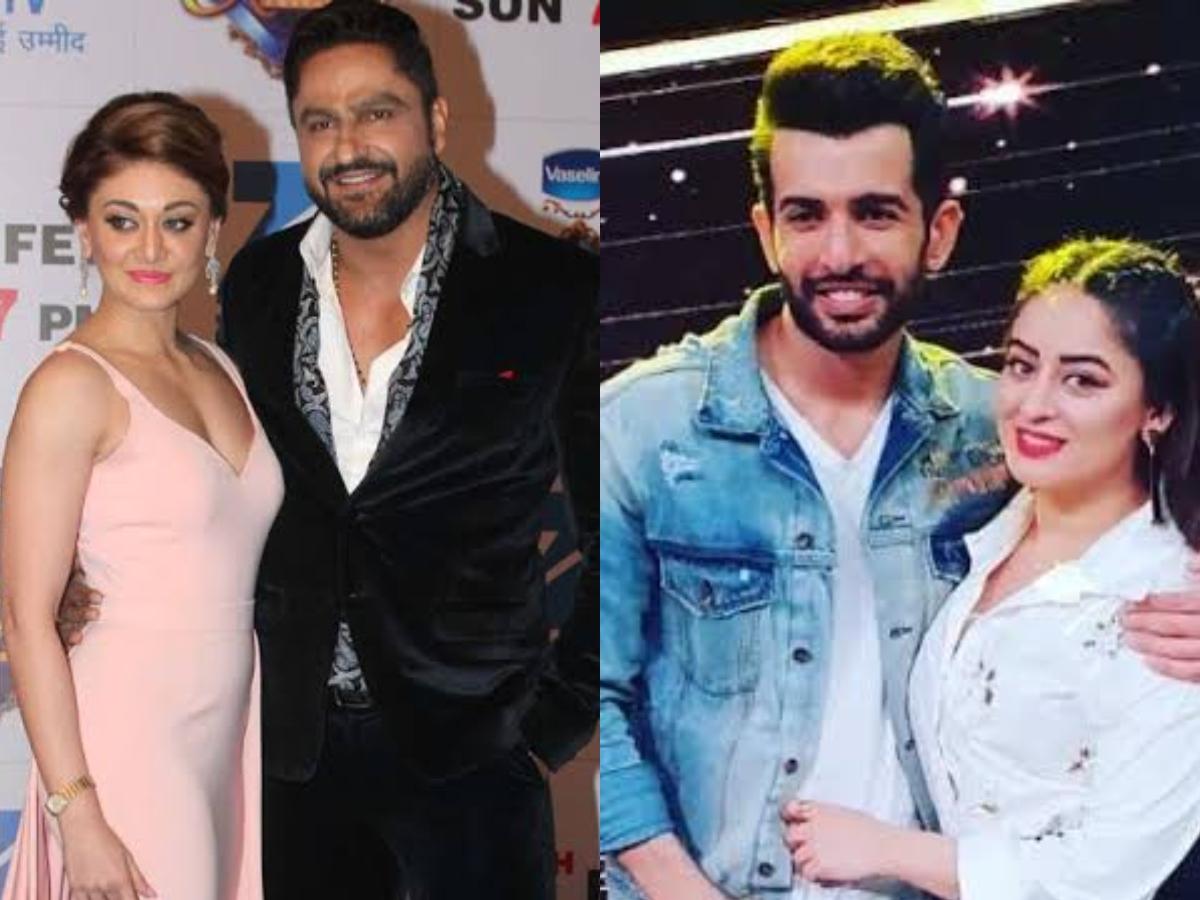 Big Boss 15 is in its second week now and the show is already getting nasties with the abuses and violence that are taking place inside the house of Big Boss. Just the other, another fight broke out between jungle waasi contestant Jay Bhanushali and Ghar waasi contestant Pratik Sehajpal. The two don’t see eye to eye with each other on the show. The fight began during the Jungle Mein Khunkhar Danga Task.

The Jungle Waasi contestants had got into a nasty fight with the Ghar Waasi contestants. Jay and Pratik yet again got into a war of words with each other. The former was seen using derogatory words for Pratik’s mother on the show. Pratik had previously gone into a rampage over the same. And this time he broke down and started hitting himself. Big Boss 13 contestant, Shefali Jariwala who recently started watching Big Boss had commented on Jay’s usage of language and abuses on the show. She asked him to watch his mouth. Needless to say, Mahhi Vij was not the one to keep quiet. She slammed Shefali Jariwala reminding her of her stint in her season.

Shefali wrote, “Just started watching #bb15 …must say it’s a very interesting lineup of contestants.#PratikSehajpal doing great but must keep a check on aggression.#JayBhanusali pls watch your mouth.” Shefali had tweeted out a couple of days ago. And Mahhi responded to the same saying, “Uff u didn’t mind ur actions in ur season who are you to talk.”

When the other day the fight broke out between Jay and Pratik again, Shefali yet again tweeted out saying, “Shame on you #JayBhanusali.

If you claim to be a bigger celebrity, I expect you to act more responsibly. #PratikSehajpal #bb15 #colorsTV #VootSelect #BigBoss.” Mahhi responded to her tweet saying, “Hahahha what u did in ur season sab ko pata hai Shefali let s not get dr…feel ashamed of urself.”