The cooking-based reality show, “MasterChef India,” has been one of the most popular and most loved reality shows on the small screen. The show provides a platform for the common people of India to showcase their cooking talent and helps them make a career in this field. The contestant who crosses all the levels and manages to impress the judges is declared the winner of the show. 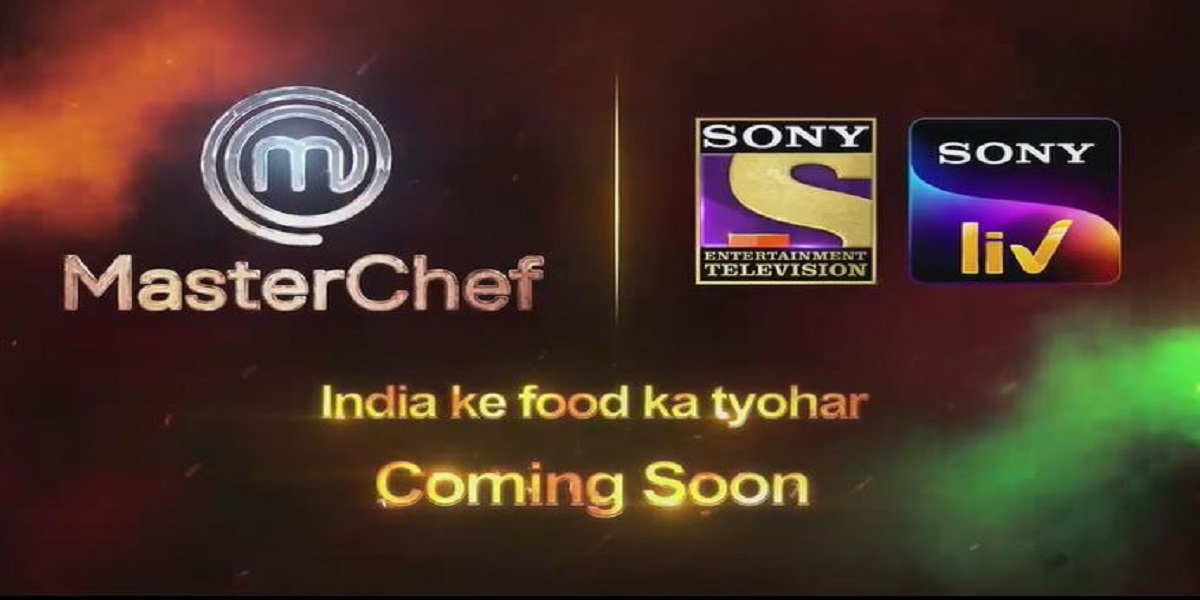 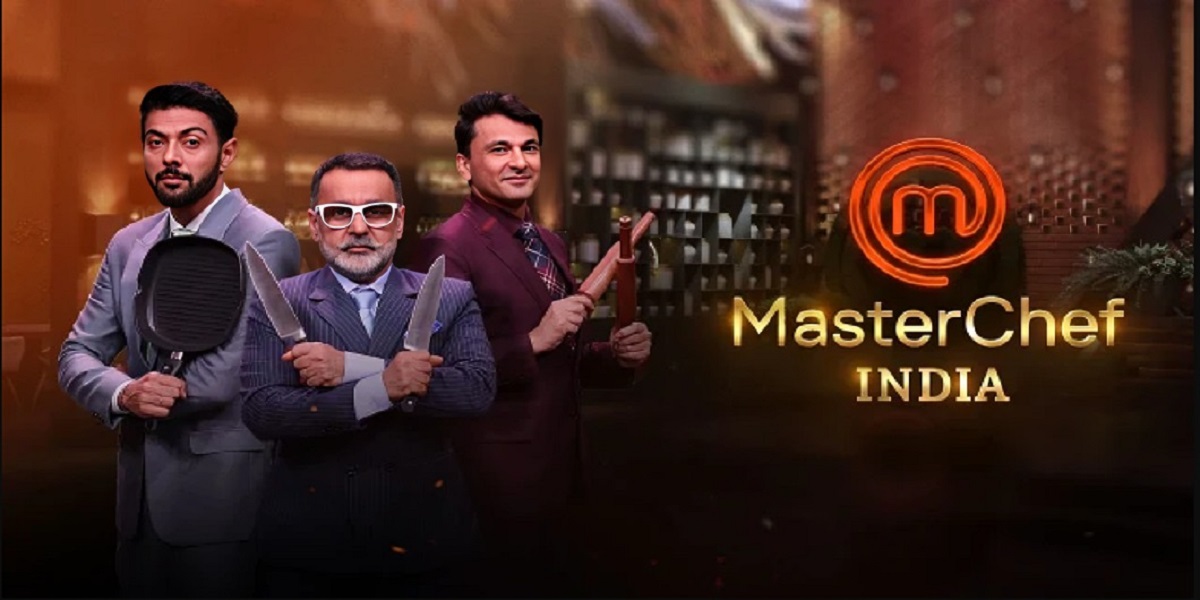 The caption of this promo read: “Manayenge India ke food ka tyohar. MasterChef India, soon on Sony.” The promo talks about the “Festival of India’s Food,” which is likely to be the theme of this season. This new season is expected to celebrate the diverse cuisines of the country. Fans expressed their excitement in the comment section of this promo clip.

Here’s the promo for the show’s upcoming season