Malaika Arora Reveals Shah Rukh Khan Was Worried She Might ‘Fly Off The Train’ While Shooting Chaiyya Chaiyya!

The diva of Bollywood, Malaika Arora is still referred by many as the ‘Chaiyya Chaiyya girl’. Her famous song on a moving train with Shah Rukh Khan became an instant hit at the time of its release and even today, people love to groove to its tunes.

In a recent interview, Arora recalled shooting for the iconic track. She revealed that initially Khan was worried that she might just fell off the train and even asked makers to put her on harness for protection, but eventually they performed it well without any support from safety gears. “He (Shah Rukh Khan) insisted that I should be (on harness) because he was worried that I may fly off the train. And then first we said no because it’s difficult to dance na, imagine one part of you being harnessed and tied like that. But yeah, we did,” stated Malaika. 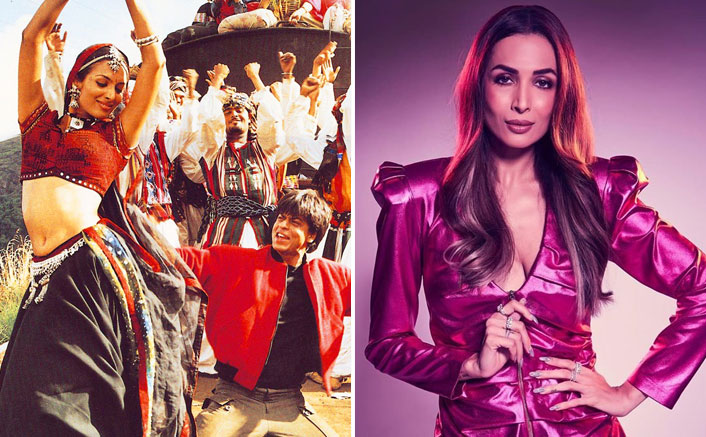 In a interview from 2017, SRK could also be heard talking about how difficult it was to film for ‘Chaiyya Chaiyya’. He said that it was ‘very scary’ to shoot on a moving train. He had also disclosed that while doing the song, the background dancers were tied to the train for protection but he was left loose as he had to jump and whirl during the various sequences.

For the unversed, ‘Chaiyya Chaiyya’ was a part of Mani Ratnam’s Dil Se (1998) which starred Shah Rukh Khan, Manisha Koirala and Preity Zinta in leading roles.  It was penned by Gulzar, composed by AR Rahman, sung by Sukhwinder Singh and Sapna Awasthi and choreographed by Farah Khan. Farah did a stupendous job with this song and went on to bag a Filmfare Award as best choreographer for ‘Chaiyya Chaiyya’. 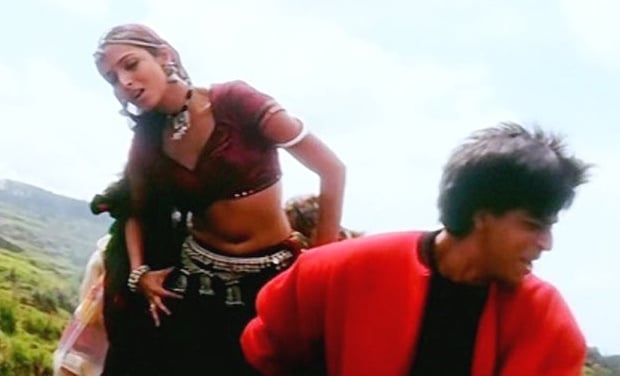 Meanwhile, Malaika Arora is gearing up for her digital debut with Moving In With Malaika. The show will reportedly give a glimpse of Malaika’s private life. It will begin streaming from December 5 on Disney+ Hotstar.