Former Miss World Manushi Chhillar, who will make her Hindi film debut with the forthcoming Akshay Kumar-starrer ‘Prithviraj,’ was given a wardrobe by director Chandraprakash Dwivedi on the first day of her filming as a gesture to celebrate her birthday on Saturday. 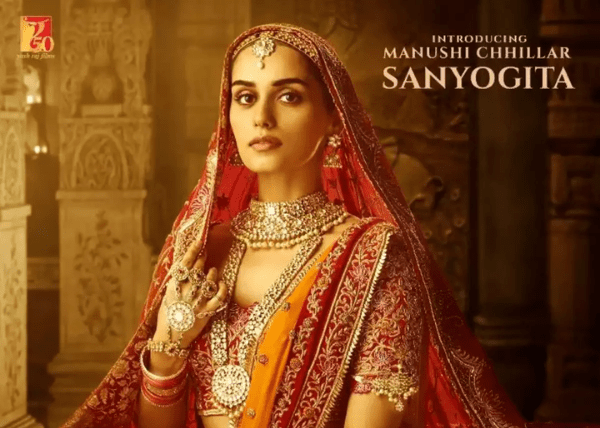 The actress posted an unboxing video of the item on her Instagram account. She wrote in the caption, “What a start to my Birthday Thank you @yrf & #DrChandraprakashDwivedi.”

Sharing her excitement, Manushi said, “This is a really special surprise and it makes me extra happy to receive this on my birthday! I would like to thank my director Chandraprakash Dwivedi Ji for this thoughtful and touching gesture of gifting me an outfit from my debut film on my birthday! I’m beaming with joy and it’s going to be a piece of nostalgia for me forever.”

Prithviraj Chauhan, a great warrior who battled bravely to safeguard India from the invader Muhammad of Ghor, will be played by Akshay Kumar in the film, which is produced by Yash Raj Films. In the film, Manushi plays Prithviraj’s adored Princess Sanyogita. 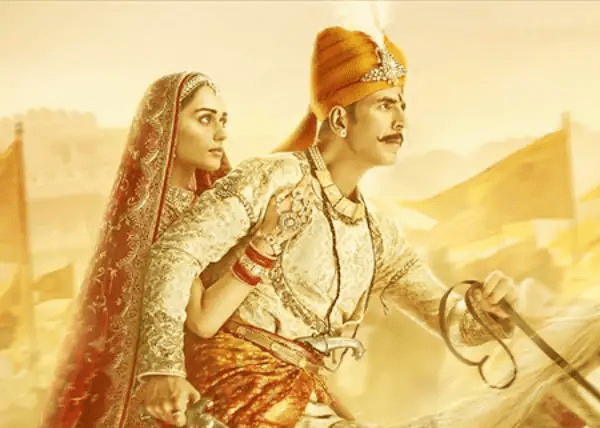 “I will cherish this project all my life and it is moments like this that will make my working in the film about Samrat Prithviraj Chauhan an unforgettable experience. It’s even more special because this was my 1st day – 1st scene outfit which is extremely gorgeous and has such intricate Zardozi work on it. My journey in cinema has just begun and I’m indebted to destiny for finding me a film that is giving me so much love”, the debutante added.

‘Prithviraj,’ directed by Chandraprakash Dwivedi, who is known for directing the television epic ‘Chanakya’ and the highly acclaimed film ‘Pinjar,’ will be released in Hindi, Tamil, and Telugu cinemas on June 3rd.