Mira Rajput Trolled For Her Feet, Now She Gave Such A Reaction By Sharing The Photo

Bollywood actor Shahid Kapoor’s wife Mira Rajput is very active on social media. She often shares pictures of herself and Shahid on Instagram. 27-year-old Mira Rajput shared a picture with son Zain this week, which was well-liked by the fans. Now Mira Rajput has slammed the trollers for commenting on her feet and reacted. 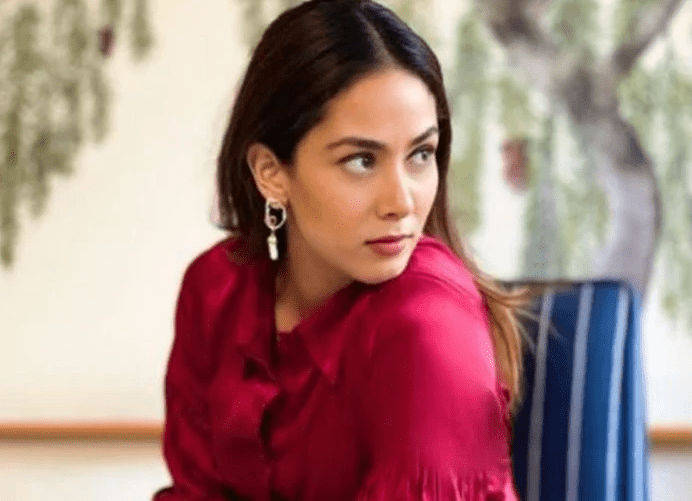 Actually, Mira Rajput and Shahid Kapoor do not show the appearance of daughter Misha and son Zain on social media. She often shares such pictures in which the fans cannot see the face of Misha and Zain. The reason behind this is that Shahid and Mira do not want social media users to troll their children.

Few days back Mira posted a photo of herself wearing a lavender jumpsuit. She cut the monotony of her outfit with a yellow sling bag. With son Zain hiding behind her in the click, she captioned the photo, “Getting used to taking pictures with a shy photo-bomber #mamalove #whereszainu.” But trollers were quick to point out how her feet appeared in the photo, which was probably due to the effect of sun and shadow. In this picture, Mira Rajput’s feet were more visible than other parts of the body. Which got the attention of the fans and after that the fans asked many questions to Mira Rajput. 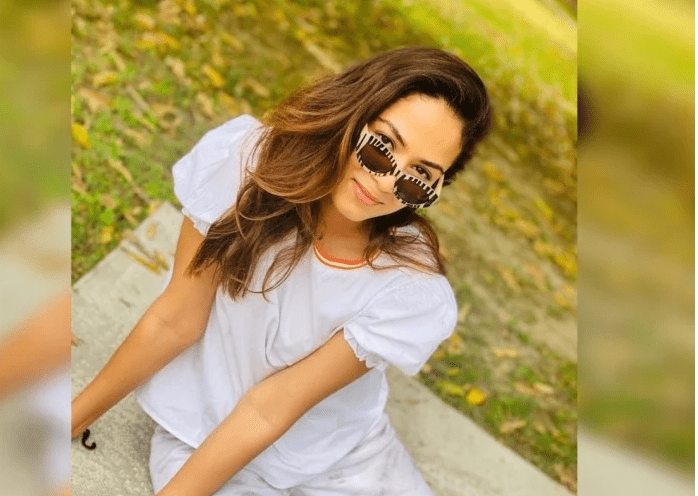 Users asked them what had happened to their feet, which appeared to be a different color and darker than other parts of the body. Actually, users trolled Mira Rajput a lot for this picture and said that why is the color of her face and the color of her feet different?