Actress Monalisa is known for her bold and beautiful avatars on social media. She rose to fame after her stint in the controversial reality show, Bigg Boss. Then came the popular TV show Nazar which changed the game for Monalisa. She portrayed the role of a Dayan in the show and the show made Monalisa a household name. Since then, there has been no looking back for the gorgeous actress. 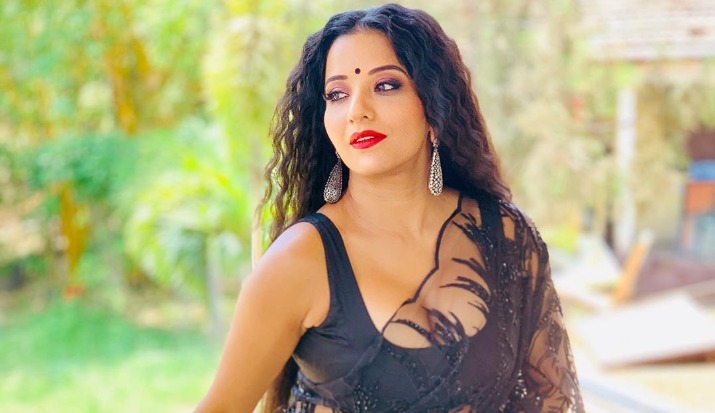 Despite having a huge fan following, Monalisa has been subjected to trolls for all of her life. In a recent interview, she has opened up about how she deals with body-shaming and trolling on social media.

Monalisa on being trolled for not speaking English fluently:

“I have been trolled a lot in my life. I think it has reduced now but initially, people used to write a lot of negative things. From body shaming to people mocking me for not being able to speak proper English or my dressing sense, I’ve seen it all. But people who love me are more than these trollers, so I don’t let them affect me. Initially, I did get affected by the trolling but I gradually understood that it is better to ignore them. How can I suddenly change myself after coming into the industry, grooming takes time? Main ekdum se faratedaar English kaise bolne sakti hoon.  Aur nahi bol sakti toh nahi bol sakti usmein galat kya hai. I am an actor and my job is to entertain.” 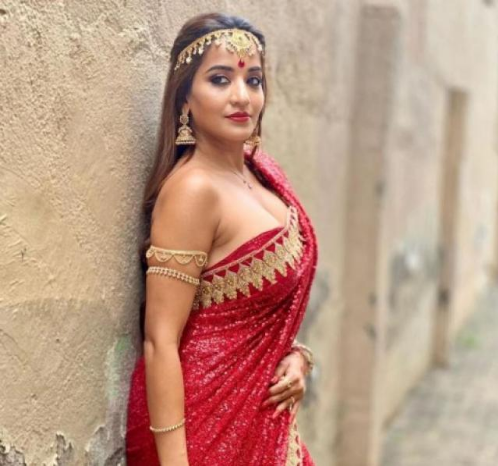 Monalisa on becoming an overnight sensation after Nazar:

“I had done around 100 films in the Bhojpuri industry but nobody could ever imagine me in a negative role. While I was doing films also, I tried my best to do different roles. When Nazar came I was very excited and wanted to do it. I was a little reluctant that my Bhojpuri industry would accept me as a Dayan as they have always seen me dancing, playing happy roles. Even in Bigg Boss, I was a cry baby. But when Nazar came and people saw me in that deadly look with that long ponytail, they loved me instantly. It was the vision of my director and my producer Gul Khan. I got immense love as Mohana and I became a household name after being just known in the Bhojpuri industry. Kids loved me and I considered it a big achievement. A few kids also get scared. I just love this attention and reaction.”

Monalisa on the current season of Bigg Boss:

“Jay Bhanushali and Karan Kundra will do a good job. Tejasswi is very cute and she is fun to watch. Miesha is also good. I have a lot of expectations from them. Donal is also good. Vishal Kotian has very good comic timing and he is amazing. I think BB15 has a full package. I don’t know a lot of contestants this time but I will get to know them as the show has just started.”