Actor and national crush Vicky Kaushal, who is happily married to his ideal sweetheart, has explained how love affects people.

Vicky Kaushal and Katrina Kaif are one of Bollywood’s cutest and most popular couples. Their wedding is about a year away, yet their romance still looks new, and both stars can’t stop complimenting their spouses.

Vicky, on the other hand, is gearing up for the release of his upcoming film, Govinda Naam Mera, which also stars Bhumi Pednekar and Kiara Advani in pivotal roles.

In a recent interview with IANS, the Sam Bahadur actor discussed his marriage to Katrina and how he is in a good place. 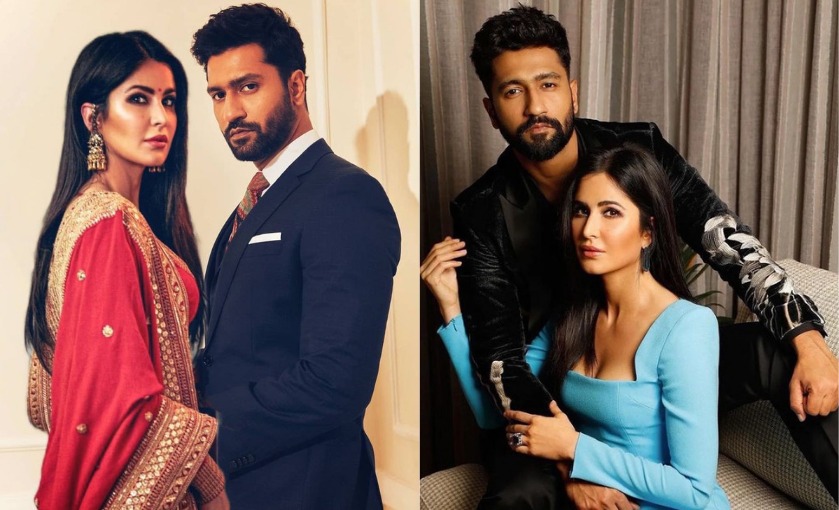 Vicky Kaushal stated that he believes that when you are with the right person, you become the finest version of yourself. According to him, falling in love offers calm and contentment not only to the heart but also to the head.

“The most beautiful emotion in the world is to be with the right person and to be in love,” Vicky Kaushal noted.

It generates wonderful energy and vibes when you are surrounded by a person who makes you the best version of yourself. According to Vicky, this is the key to real peace and happiness.

The love story of Vicky Kaushal and Katrina Kaif is well-known. They married in Rajasthan in December and have been ruling hearts and headlines ever since. As the couple prepares to celebrate their first anniversary next week, Vicky Kaushal has opened up on what it’s like to be in love, especially when that someone is Katrina Kaif.

A few days ago, Bollywood Life reported that the couple is planning a romantic holiday to the Maldives to celebrate their first wedding anniversary. So yet, however, there has been no confirmation of this. 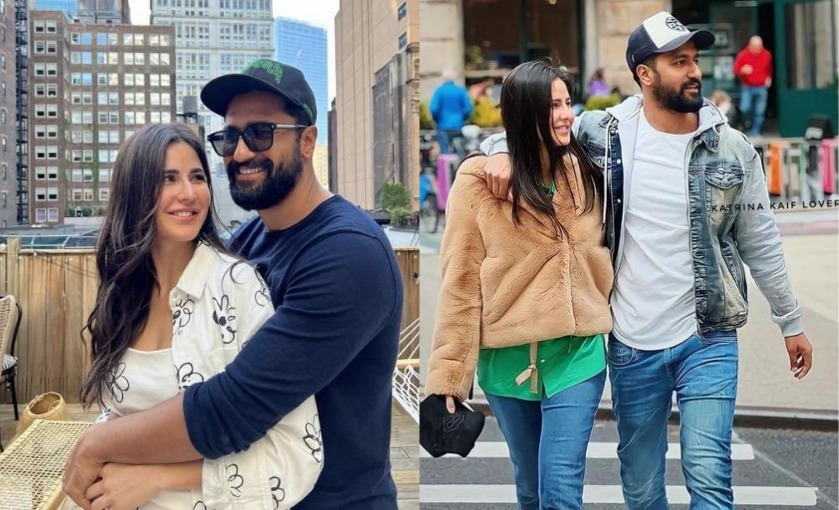 On Professional Front: Vicky is presently promoting his new film, Govinda Naam Mera. In addition, he has been filming for Sam Bahadur alongside Fatima Sana Shaikh. He’ll next be seen with Sara Ali Khan in Laxman Utekar’s untitled romantic comedy, while his film The Immortal Ashwatthama is back on track.

On other hand, Katrina is working on some exciting projects. Katrina’s next projects include Merry Christmas with Vijay Sethupathi, Jee Le Zaraa with Alia Bhatt and Priyanka Chopra, and Tiger 3 with Salman Khan and Emraan Hashmi.