Mouni Roy Enjoying The Holidays With Her Husband, Seen Flaunting Her White Dress!!

Actress Mouni Roy has made a different place in the hearts of fans due to her acting and looks. After being a part of many famous shows in the world of TV, she turned to the big screen and has managed to make her own identity here too. She will soon be seen in Ranbir Kapoor and Alia Bhatt starrer ‘Brahmastra’. Mouni is currently holidaying in Turkey with her husband Sooraj Nambiar. From there she is constantly sharing her great pictures with fans. Mouni’s fans love her fashion sense. Recently Mouni Roy has shared some pictures on her official Instagram handle. 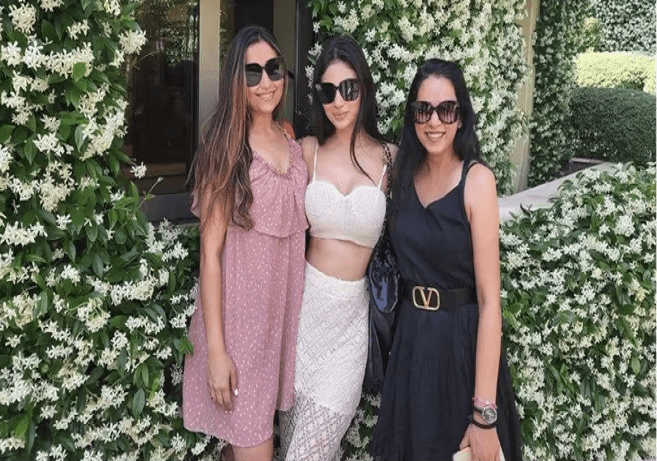 Mouni Roy is wearing a white dress in her recent Insta pictures. In the picture, she is seen carrying a black color purse. Mouni’s locks are open. She is wearing sneakers, which are adding glamour to her look. Mouni has posted seven pictures and each picture has a different pose and style. Fans are not tired of praising her. 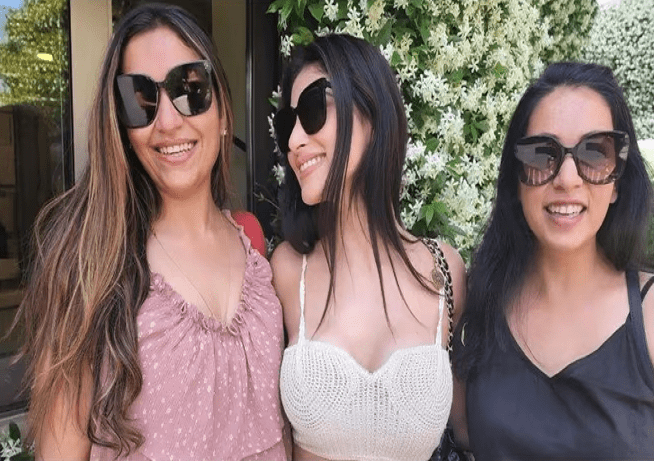 Earlier, Mouni shared her pictures in a maroon dress. With this, Mouni is wearing black long shoes. She is wreaking havoc in light makeup and loose hair. The view of the sea seen in these pictures looks quite spectacular. Let us tell you that Mouni Roy is very fond of traveling along with acting. She often goes on vacations. These days she is in Turkey with her husband Suraj Nambiar and friends. 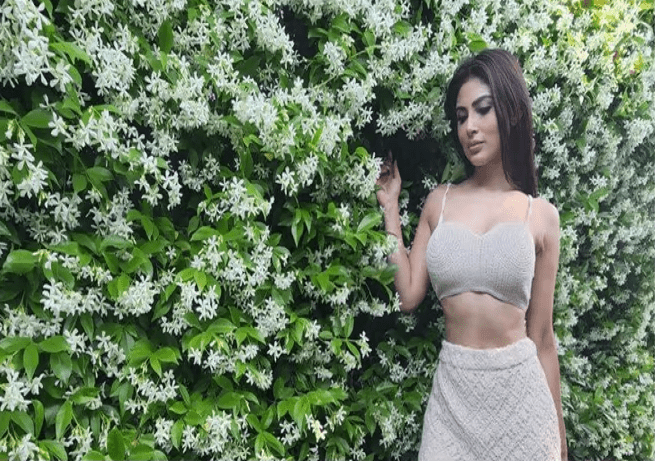 Mouni Roy made her debut in the Hindi cinema world with actor Akshay Kumar’s superhit film ‘Gold’. She is well known for her hot looks. Soon she will be seen in the film ‘Brahmastra’. It is being told that her character can be negative in this.