With dozens of songs, Lata Mangeshkar dubbed the “Nightingale of India,” shaped Hindi film music for decades. On February 6, she died suddenly, leaving the entire country in mourning. Now, Sonu Nigam, Arijit Singh, and other well-known singers are preparing an eight-part series named Naam Reh Jaayega to pay respect to the renowned vocalist. 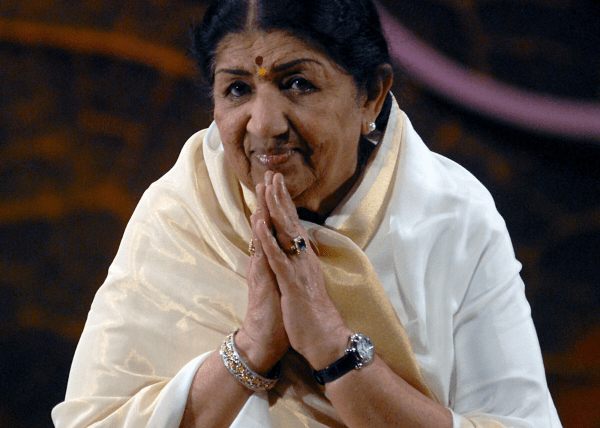 Lata Mangeshkar led an extraordinary life, and her impact will last for generations. To honour her unrivalled legacy, StarPlus’ Naam Reh Jaayega series, which premieres on May 1, will include 18 prominent Indian performers.

Talking about this special tribute, Shaan said, “It’s an absolute honour to be part of this grand tribute. Lata Ji is not just someone I respect, admire and love but also someone to who every Indian is deeply connected to. I consider this among the best moments of my life and I feel incredibly lucky to have the opportunity to pay tribute to the country’s greatest singer on a grand platform like this.” 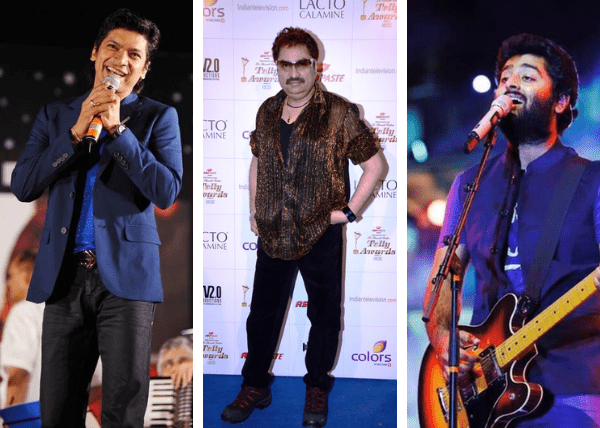 The singers will also recount recollections and experiences from their encounters with Lata Mangeshkar, whose songs have influenced them and others.

Lata Mangeshkar was a talented vocalist who debuted at the age of 13 in 1942 with her first song. She came from a musical and artistic household. Lata Mangeshkar captivated audiences with songs in a variety of languages during the course of her seven-decade career. She was capable of doing everything from bhajans to patriotic songs to romance ballads. The late icon won several prizes for her contributions to Indian music, including the Bharat Ratna, Padma Vibhushan, Padma Bhushan, and Dadasaheb Phalke Award.