Cancer news is one such heart rippling news that we have been running over since recent years. Huge numbers of the even the fit big names are presently getting to be prey to this intolerable ailment. One such on-screen character among many is Rakesh Roshan. It was one desolate day when Hrithik had taken to his authority Instagram handle and reported the updates on his dad, Rakesh’s malignancy via web-based networking media. 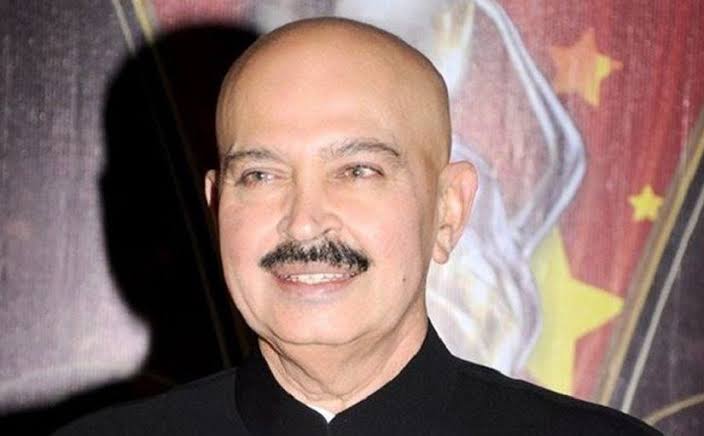 And now, on world cancer day, they are Rakesh Roshan opens about his cancer. He gave an interview to spotboyE:

Sorry to take you down this lane, but can you tell us right from how it all began?
It all began with a blister which refused to go despite using several applications of prescriptions from my family doctor. It was a small one- no pain, no itching. One day, I had gone to meet a friend of mine in Hinduja Hospital. While walking out, I just saw a board of an ENT surgeon outside his cabin. I met him impromptu and he advised me biopsy.
I don’t know why but I had a gut right from the beginning that I have contracted cancer. I was at Hrithik’s place when I got a call that I had tested positive in biopsy. It was Dec 15 (2018), I clearly remember.
I spoke to my doctor and he advised MRI and CT scan. I got a bit scared when I was told that my tongue may have to undergo a cut and do some grafting. I said ‘I don’t want to do all this’ I looked out for the best possible doctor for these kind of ailments and learned that it was Dr Jatin Shah, Chief of Head & Neck Service at Sloan Kettering Cancer Centre in the US. 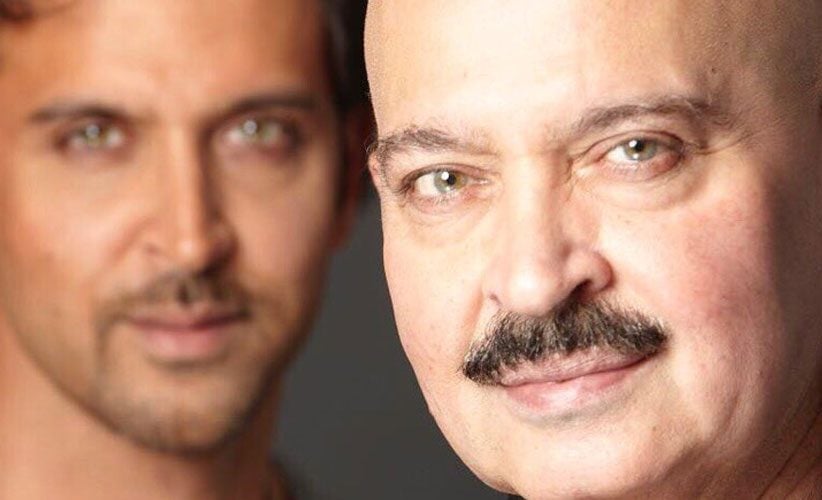 You called him up?
Hrithik called him up and luckily he picked up the phone, which normally he doesn’t when it comes to unknown numbers.
He told Hrithik that I should get a PET scan done. We sent him the PET scan and he assured us there was nothing to worry. The best thing was that he was anyways coming to India on Jan 2.
I even had a Dec 31 party with my friends. None of them was told about my cancer. 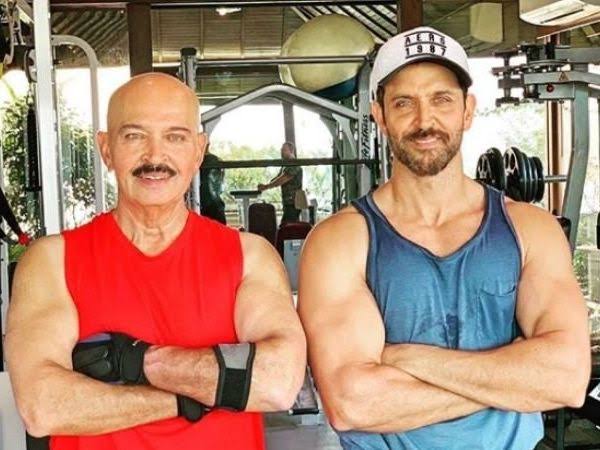 Were you able to concentrate in that Jan 31 party?
I was enjoying. I said to myself ‘Jo hoga dekha jayega’.

What happened on Jan 2?
Nothing, he just advised surgery. I went through it on Jan 8. I was back in office on Jan 12.
3 weeks later my chemotherapy sessions began at Kokilaben Hospital, they used to take about 4-5 hours.
The surgery was conducted at H N Reliance Foundation Hospital (earlier, Harkisandas). They gave me Cisplatin. Normally Cisplatin is given 40 but I was given 100. Even my radiations were increased from 60 to 67. Doctors told me that I have lot of will power.
Well, I have had my share of hardships, In fact, we all in my family have undergone health issues. My wife was unwell in between. My father-in-law was indisposed. Sunaina had cancer, Hrithik underwent a brain surgery. 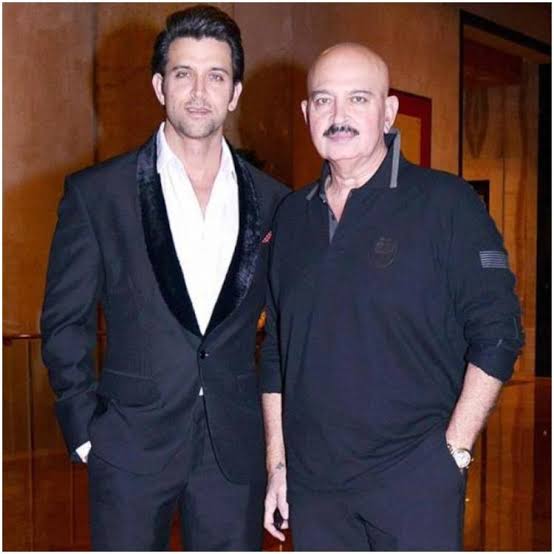 Still, how did you take it?
I used to feel dizzy at times but I never sat on it. I am never the one to complain. I am not a cynical or pessimistic person. I have been lucky also.