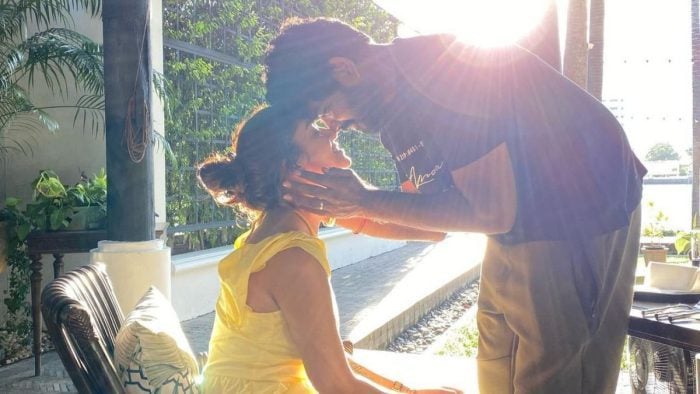 The Lady Superstar of South Cinema herself also has shared some romantic pictures from her honeymoon on Instagram (Nayanthara photos), in which she can be seen being cozy with her husband Vignesh Shivan. In the pictures, both are showering a lot of love for each other. In the photos that surfaced on social media (Nayanthara’s latest photos), it is being seen that the actress is sitting on a chair in a yellow color outfit and is showering a lot of love on Vignesh, while Vignesh is also expressing love for his wife. Both are holding each other. 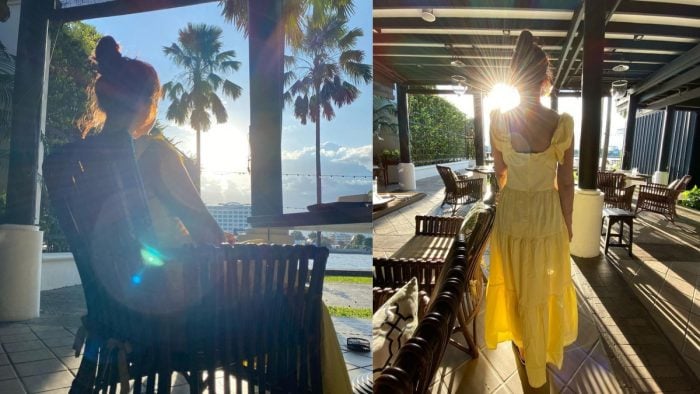 Along with this, in one photo, Nayantara is flaunting her back and in one she is sitting alone. Also, a lot of love can be seen between the couple in the rest of the pictures (Nayanthara Romantic With Vignesh Shivan). Their pictures have got around 2.5 lakh likes. By sharing the pictures, Vignesh wrote, ‘With my Tharam in Thailand’. Actress Kajal Aggarwal has also reacted to the post of Nayanthara. She has shared only a love smiley. Along with this, fans are also showering a lot of love in their pictures. 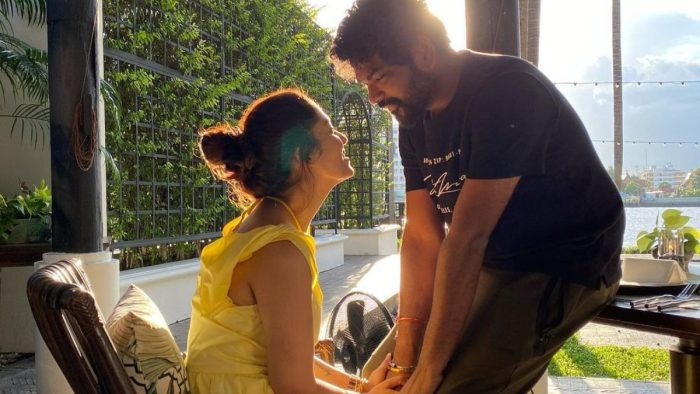 Let us tell you Nayantara and Vignesh first met in 2015 on the sets of a film directed by Vignesh Shivan. From here they had a friendship and then the friendship later turned into love. After dating each other for almost seven years, both of them are now married.