Bollywood star Nora Fatehi was India’s pride at the FIFA World Cup Qatar 2022. The actress featured in many of her famous Bollywood tracks including Saki Saki as well Manike. Everyone was happy until the actress put the national flag upside down. The video became viral on social media platforms. Scroll down to check the detail.

It was the FIFA Fan Fest event that saw Nora grooving to some of the most famous tracks She also performed the World Cup anthem ‘Light Of The Sky’. 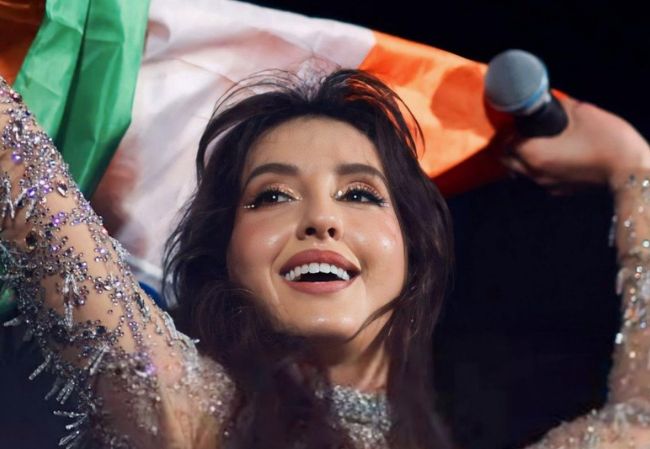 In several viral videos, Nora Fatehi was seen wearing a glittering silver dress. The audience cheered for her after the performance. She held the Indian flag. She said “Jai Hind.” She also asked the audience to shout “Jai Hind.”

It was a pure mistake for her to flip the flag upside down for the second time. But her intentions were the best as she was heard saying, “India is not a part of the FIFA World Cup but now we are in spirits!”Many have praised Nora Fatehi for bringing pride to our nation, despite her Canadian-Moroccan nationality. Many have trolled the actress. They trolled her of bringing shame to the Indian flag. 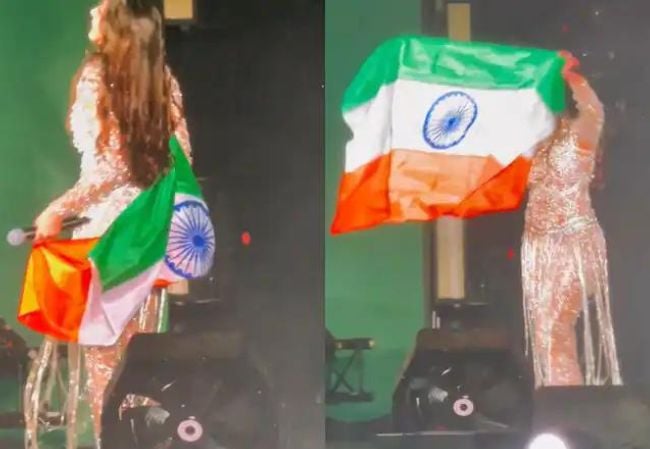