Nora Fatehi Became Victim Of Oops Moment During Live Performance In Public In The Park!!

Dancing sensation Nora Fatehi whenever dances no one takes the name of taking their eyes off her perfect moves. But this time a video of Nora has surfaced on social media, in which the actress seems to be a victim of a little oops moment due to delivering the perfect content. Be it Nora Fatehi’s killer looks or her dance moves, the audience is always curious to see her. Many times it happens that Nora Fatehi has to perform live due to public demand. 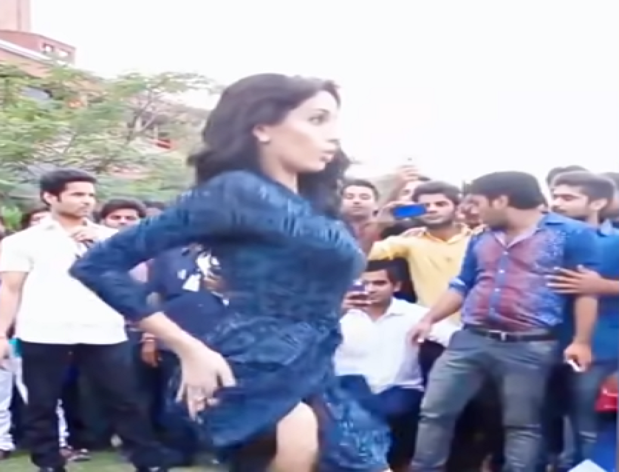 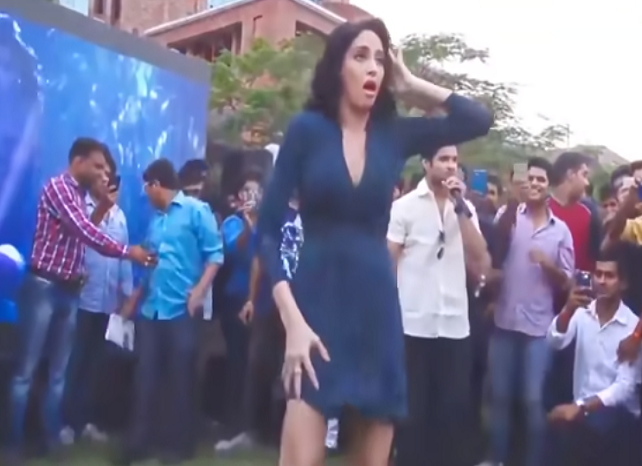 In this video, it can be seen that people are standing around Nora Fatehi in the park and she is dancing in the middle. While dancing, Nora Fatehi is showing her amazing moves, which made it difficult for the audience to take their eyes off. Then while dancing, something happened that no one had imagined. 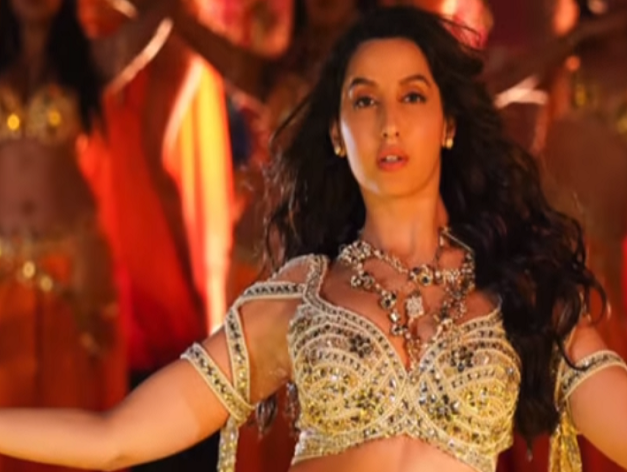 Nora Fatehi was wearing a blue one piece dress during the live dance performance. The dress had a stylish cut on the side. While dancing, Nora Fatehi had become so busy that she did not know when her stylish dress flew off and her undergarments were visible. In the middle of this video, Nora Fatehi is also seen fixing her dress. This video is going viral on social media and social media users are unable to take their eyes off this video.