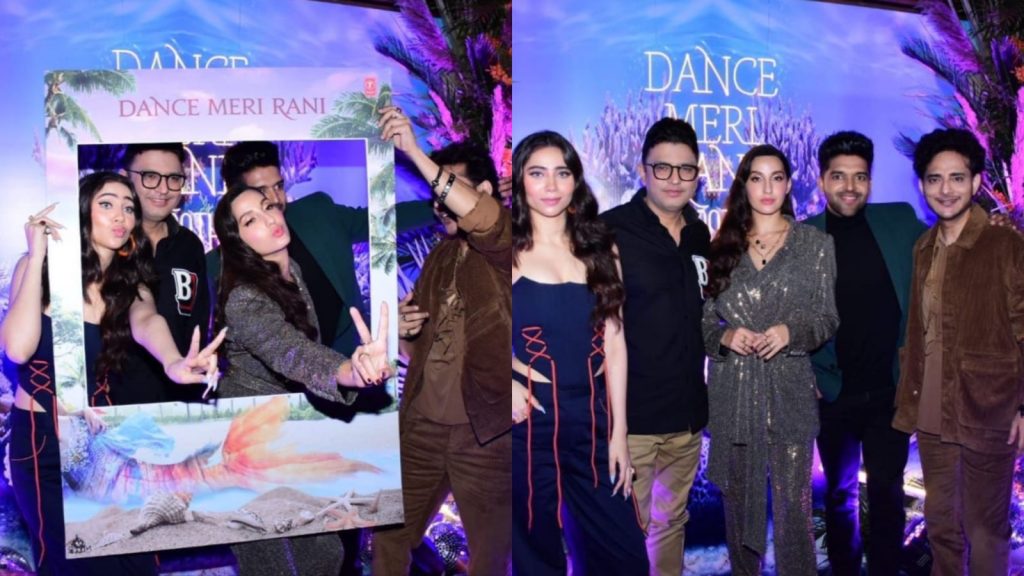 The celebs launched the track with much fanfare at an intimate and fun affair in the Mumbai suburbs.

The track that broke the internet today at 12.21 on the 21st December, has already gained close to 3 million views in less than 12 hours since its release. The most anticipated dance song of the year arrived at the right time and the team, including Bhushan Kumar, Guru Randhawa, Nora Fatehi, Tanishk Bagchi, Zahrah S Khan, and Krishan Kumar launched the track with much fanfare at an intimate and fun affair in the Mumbai suburbs. Also present at the event, albeit virtually, was director Bosco Leslie Martis who joined the team on video. 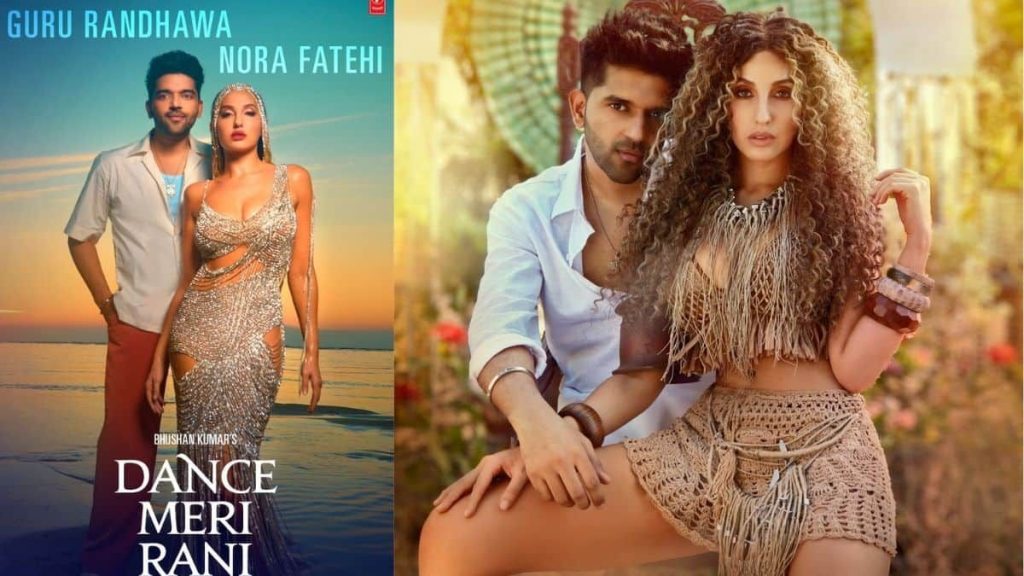 Record-breaking artist Guru Randhawa and the country’s most sought-after performer Nora Fatehi have stirred up major intrigue on social media! The ‘Dance Meri Rani’ jodi have 21/21 posted on their respective profiles, leaving everyone speculating on the relevance of the date! Ironically, the year’s most anticipated ‘Dance Meri Rani’ has released today i.e. on 21/12 at 12.21 pm!

Interestingly, Nora Fatehi turns mermaid on screen for the first time in her career and also dons gorgeous avatars from an Afro goddess to a diamond-studded look. As a special treat to the guests, Nora’s customized mermaid outfit hand-made by celebrated artist Jonathon Mario of La Sirena was also kept on display.

What caught the eyeballs of many was the fact that Nora in one of her looks resembled Shakira from her iconic songs Hips Don’t Lie and Whenever Wherever.