Mouni was earlier in a very strong and long relationship with Gaurav Chopra during the initial stages of her career. But this didn’t end well. Then she was rumoured to be secretly dating Mohit Raina and some of their pictures even hinted the same. But last year, the two drifted apart and Mouni even said that she’s not even friends with Mohit. Now, it seems that she’s found love again in a Dubai based banker Suraj Nambiar. 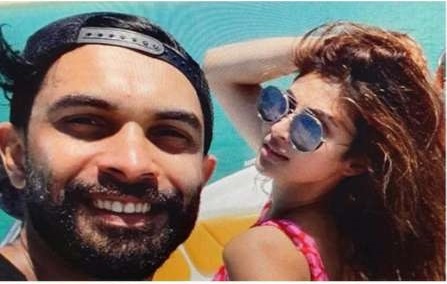 The actress declined to be in a relationship and confirmed the same with a text that can be read as “Not true. We are all a bunch of friends and we went together to celebrate my birthday. I am very much single and concentrating only on my work. I am sick of rumours and speculations.” And why did she make Roopali delete that picture? “What? Nothing like that happened.” However, we got our hands on some pictures where they look quite close with each other. Have a look : 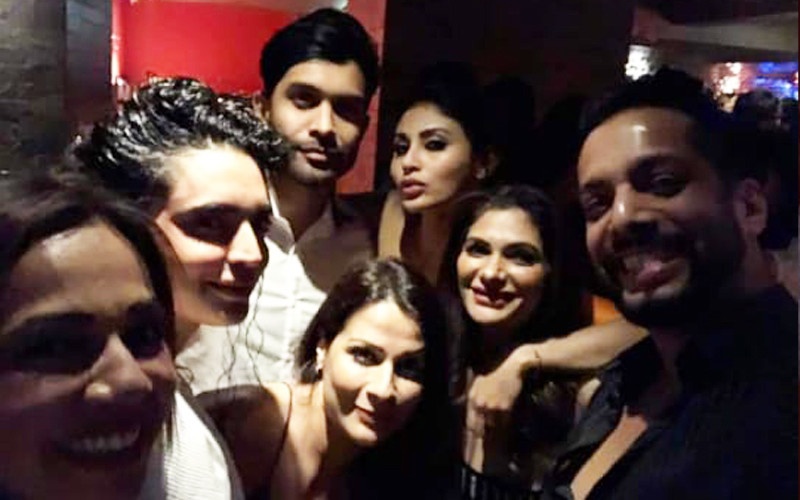 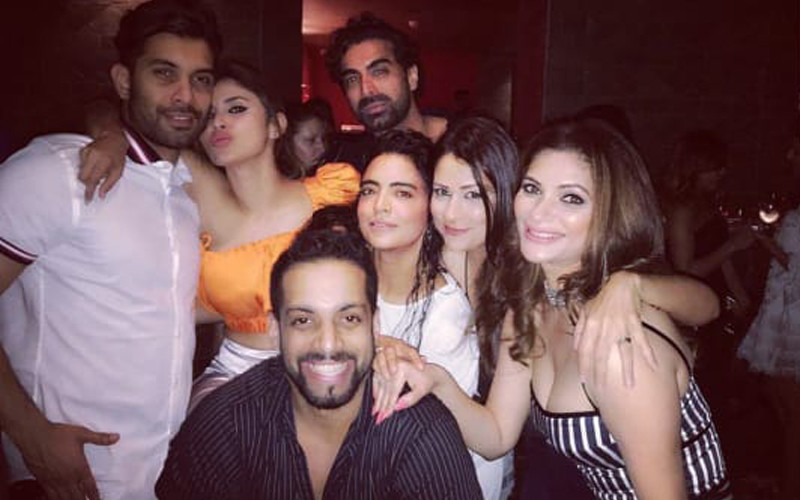 On the work front, Mouni will be seen in is Ayan Mukerji’s upcoming trilogy Bhramastra along with Ranbir Kapoor, Alia Bhatt and Amitabh Bachchan. She will be playing a negative role in the 3-part film. Also, her film ‘Made in China’, alongside Rajkummar Rao will hit the theatres on October 25.