This is not the first time that he was accused of assault by his wife. Last year in September, A Goa court granted conditional bail to film producer Sam Bombay, who was arrested for allegedly molesting, threatening, and assaulting his actor wife Poonam Pandey. 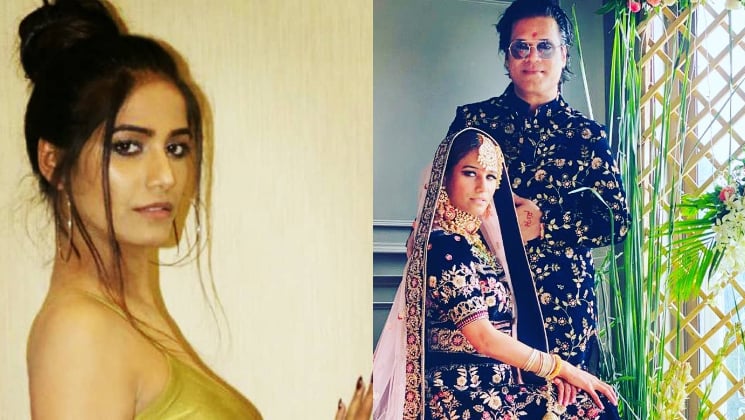 Sam Bombay was earlier arrested for assaulting her days after their wedding last year. The two were honeymooning in Goa when Poonam filed a complaint against him for domestic violence. Soon after, Poonam united with him after he was granted bail and said “which marriage does not have its ups and downs.”

Pandey had filed a police complaint claiming that her husband had molested her and threatened her with dire consequences after assaulting her. The incident happened in Canacona village in South Goa where the couple was reportedly preparing for a film shoot. Sam Bombay was been booked under Section 353 (causing hurt), 353 (insult), 506 (criminal intimidation), and 354 (outraging modesty) of the Indian Penal Code. 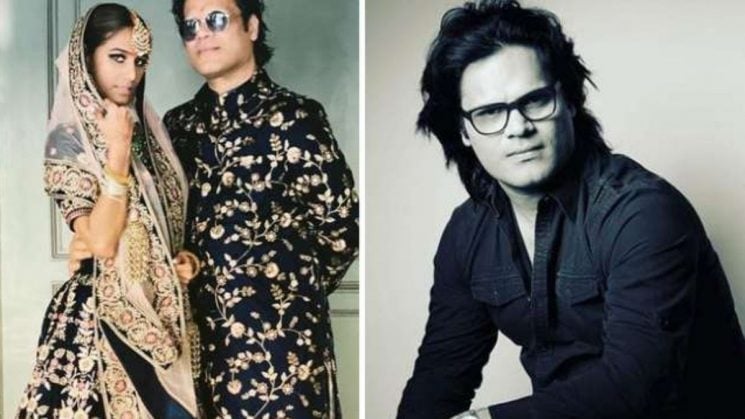 The case has been registered against Sam Bombay under the sections of the Indian Penal Code (IPC). The actress has suffered serious injuries on her head, eyes, and face,” the Mumbai Police said, according to ANI.

Bombay was arrested after the Police conducted inquiries at the South Goa hotel, where the assault allegedly took place. Poonam Pandey is a social media influencer and has also acted in Bollywood films like ‘Nasha’, ‘The Journey of Karma’, and ‘Malini and Co’. She had married Sam Bombay on September 1.