Actress Pranitha Subhash has welcomed her first child with husband Nithin Raju and it is a baby girl. On Friday night, she announced the news on her social media profile with pictures of herself from the hospital with her newborn. She wrote in a long note: “The last few days have been surreal … ever since our baby girl was born …”

Thanking the doctors at the hospital, she added, “I was really lucky to have a gynecologist mom, but for her, it was the toughest time emotionally. Thankfully, we at Aster RV had Dr. Sunil Ishwar and his team, who made sure my delivery, was smooth. I also wanted to thank Dr. Subbu, our anesthetist, and his team, who made sure the process, was as painless as possible. I can’t wait to share my birth story with all of you.“ 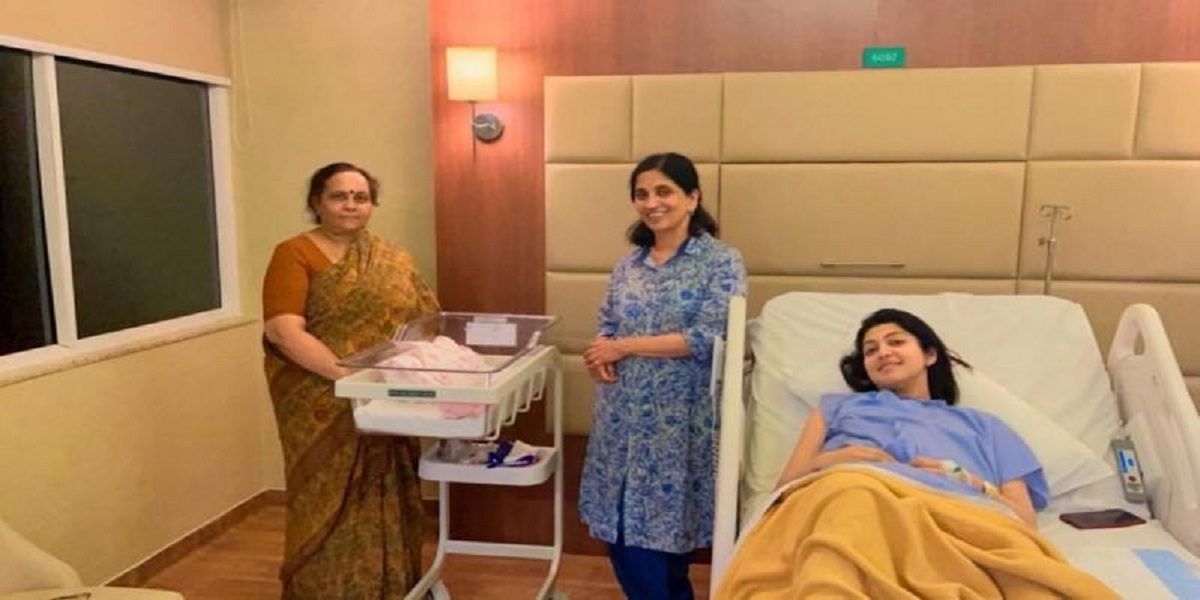 Meanwhile, congratulatory messages are pouring in for Pranitha and her newborn. Choreographer Pony Prakash Raj (Prakash Raj’s wife) commented on her post: “Congratulations, welcome to motherhood.” Actress Shanvi Sri commented, “Congratulations loveeee.” At the same time, fans have also flooded the comment section with their wishes.

It is to be noted that Pranitha tied the knot with businessman Nithin Raju on May 30, 2021. Later, the couple announced the actress’ first pregnancy on Nitin’s 34th birthday. She had shared several pictures of herself with her husband, which showed her positive pregnancy test and ultrasound images. Sharing life’s update, Pranitha had said that she surprised him with this news on Nithin’s birthday. “For my husband’s 34th birthday, the angels above have a gift for us,” she wrote in the caption. 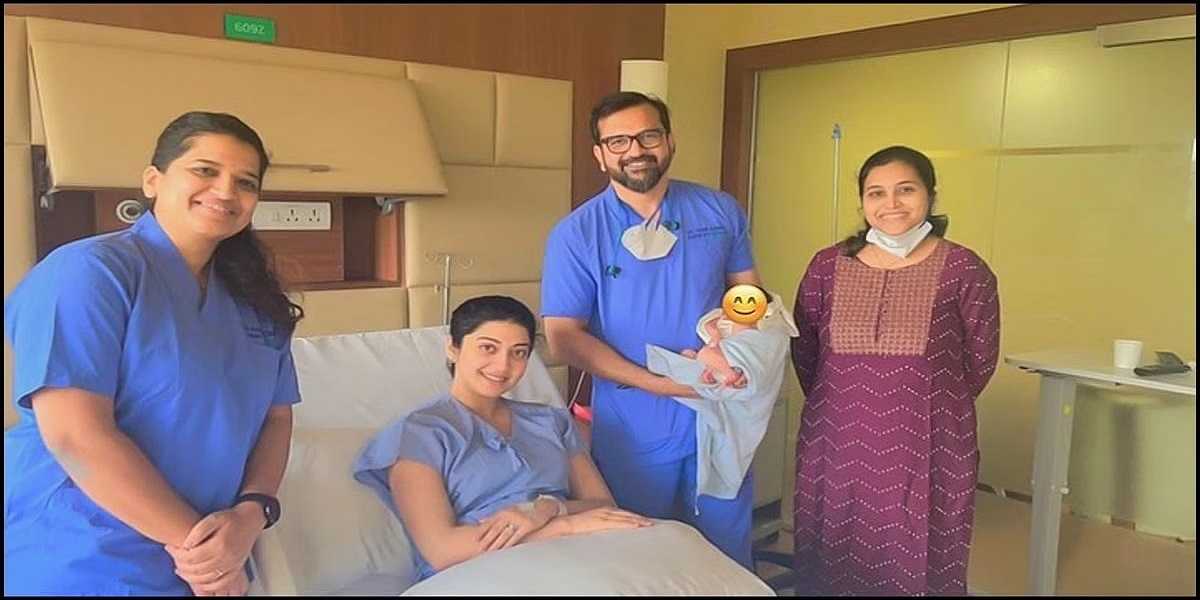 Pranitha made her film debut in the Telugu film Baava in 2010. She went on to appear in films such as Attarintiki Daredi, Brahmotsavam, Hungama 2 and many others. She was last seen in the film NTR: Kathanayakudu in 2019.