Pratik Gandhi, well known for his role in Scam 92, is about to embark on a new adventure with Applause Entertainment, which has launched a multi-season, colossal biopic on the life of ‘Gandhi’ based on the works of famous historian and author Ramachandra Guha. Guha’s two novels, ‘Gandhi Before India’ and ‘Gandhi – The Years that Changed the World,’ have been bought by Applause Entertainment. In order to replicate the journey of India’s greatest contemporary symbol and the father figure of the Indian liberation struggle, Pratik Gandhi has been cast in the part of Mahatma Gandhi. 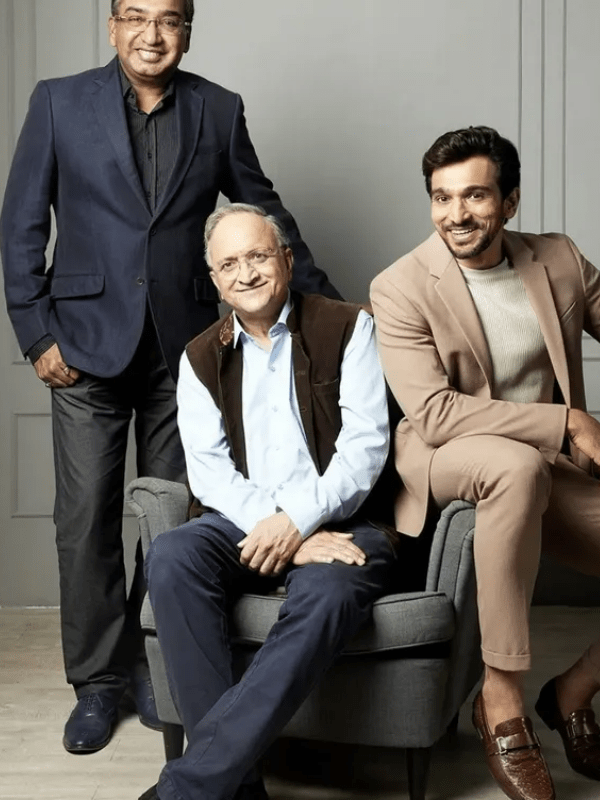 Gandhi uploaded a photo on Instagram with Sameer Nair, the CEO of Applause Entertainment, and historian/author Ramachandra Guha, announcing his new project. The actor wrote, “Applause Entertainment is all set to bring alive a sweeping tale of the Indian Independence seen through the life and times of Mahatma Gandhi. Based on the iconic books by Ramachandra Guha, the content studio will craft an authentic narrative on the journey of a legendary icon who defined the history of modern India. I am excited to embark on this journey with Sameer Nair and his team at Applause.” 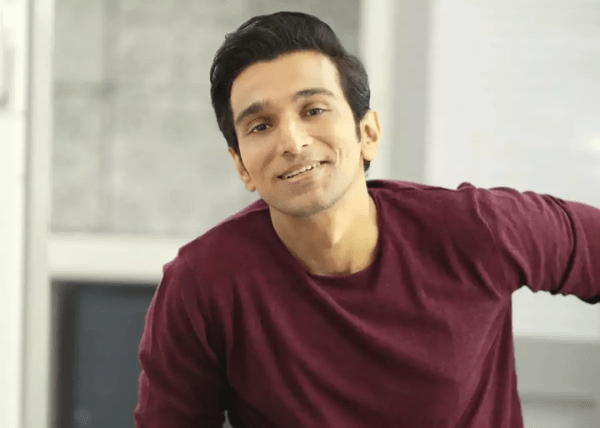 The series will be produced to international standards and shot extensively across numerous Indian and international sites to tell the tale of the emergence of modern India. The series will explain the lesser-known details about Gandhi’s life, from his early days as a lawyer in South Africa to his efforts to lead India to independence from the British Empire. It will also portray the tales of all of his fellow freedom fighters and contemporaries, who played crucial roles in the independence war and in establishing contemporary India.

Bollywood Hungama quoted Nair as saying, “Ramachandra Guha is a historian and storyteller par excellence, and we are honoured to adapt his classic books. We couldn’t think of anyone better than the incredibly talented Pratik Gandhi to bring alive the Mahatma, and his philosophies of peace and love that shook the world.”

However, Pratik Gandhi said, “I deeply believe in the Gandhian philosophy and his values that echo simplicity in its purest forms. I believe it’s a huge responsibility to essay this role with dignity, grace and conviction and I can’t wait to embark on this journey with Sameer Nair and his team at Applause,” Bollywood Hungama reported.