Dr. Chandraprakash Dwivedi, the film’s director, claimed that he has been living with the narrative for about 18 years and that it is now time for the audience to appreciate the majesty of this historical event. The trailer is now released after a long wait, and we’re sure it will give you chills. 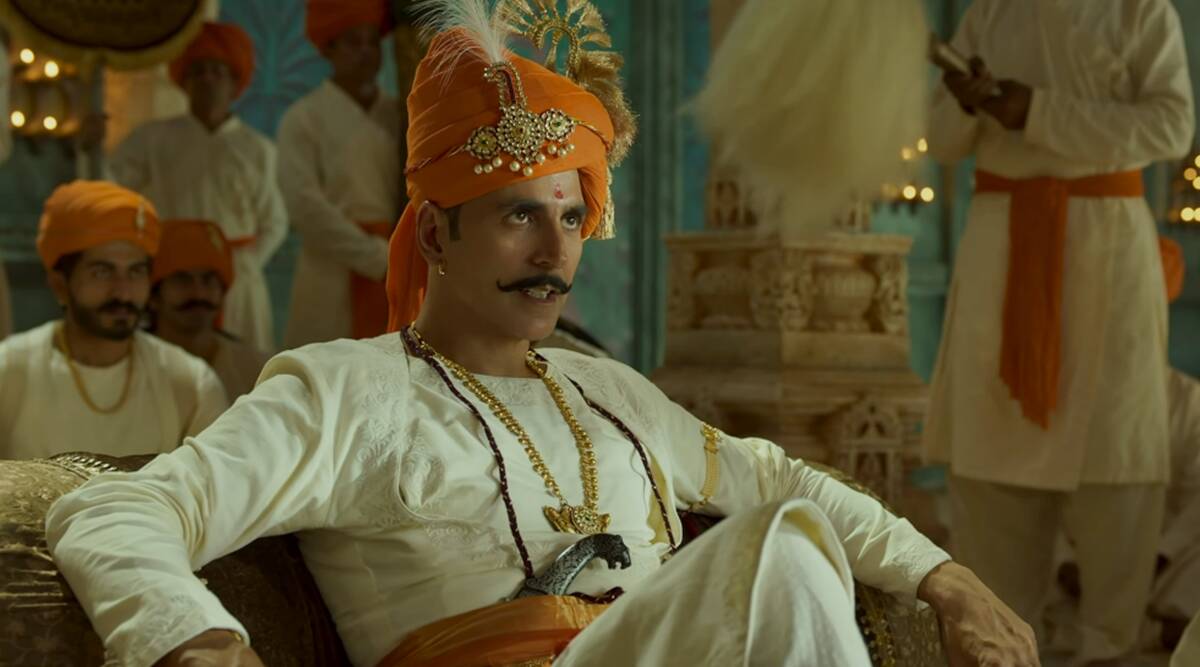 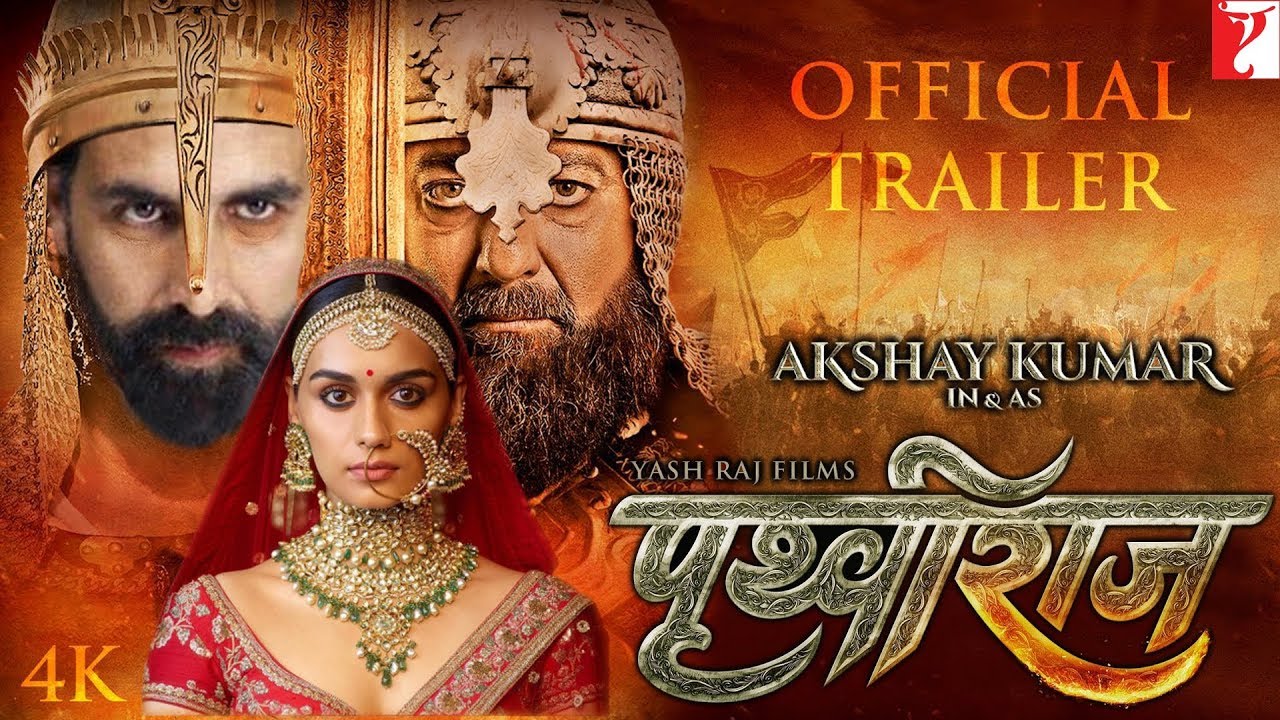 Due to the epidemic and statewide lockdowns, the film’s release date has been pushed back many times. However, it will be released in Hindi, Tamil, and Telugu on June 3rd. Manushi Chillar, named Miss World in 2017, makes her Bollywood debut in this film.