On Sunday, Aamir Khan’s daughter became a year older, and her boyfriend Nupur Shikhare wished her a happy birthday on social media. He posted loving photos of her with her on Instagram. Ira can be seen cutting her scrumptious cake in one shot, while Nupur can be seen hugging Ira affectionately in the other. 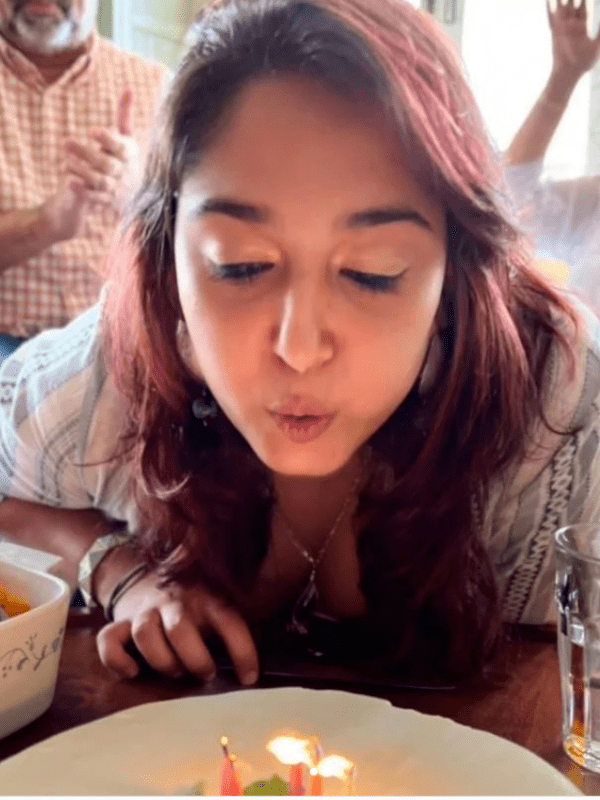 “Happy Birthday My Love I love you so so much bubs @khan.ira #happy #birthday #love,” he wrote while sharing the post. As soon as Nupur uploaded the post, fans rushed to the comment section and dropped heartfelt birthday wishes for Ira. One of them wrote, “Happy Birthday Ira,” while another one commented, “Perfect Jodi”.

Ira made her love with Nupur Instagram official in 2021 during Valentine’s Week. On the celebration of Promise Day, she posted a series of pictures with him and wrote, “Its an honour to make promises with and to you… #hi #whaleyoubemine #myvalentine #buddy #yourebetteratcheesylines #dreamboy.”

Meanwhile, Ira has a large following on social media. Despite the fact that she is yet to make her Bollywood debut, Ira has a sizable social media following. On the photo-sharing app, the celebrity child frequently updates his life and actively promotes mental wellness. Ira recently talked about how she dealt with anxiety episodes and what helped her control them. Ira said in a mirror picture that using body scrub while washing after her attack helped her relax. 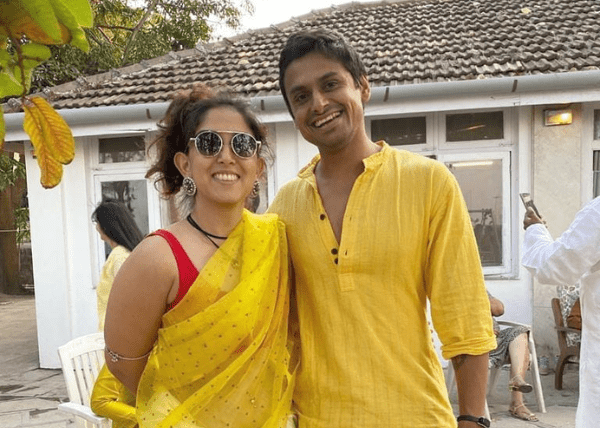 Ira is the daughter of Aamir and his first wife, Reena Dutta. Junaid, the couple’s kid, is about to make his acting debut. Aamir Khan recently divorced his second wife, Kiran Rao, with whom he had a son, Azad Rao Khan.

In terms of work, Ira has stated that she is not interested in pursuing acting as a career; instead, she is a budding filmmaker who made her directorial debut in 2019 with the play Medea. Medea is a Greek tragedy about a woman’s premeditated vengeance against her adulterous husband. Hazel Keech, Yuvraj Singh’s wife, plays the lead in the drama.s