Ever since it has been reported that Shahrukh Khan is all set to team up with director Atlee for the Pan India film, fans can’t keep their calm. Sources have said that Nayanthara has been roped in to play king Khan’s leading lady and the film also stars Sanya Malhotra and Sunil Grover. 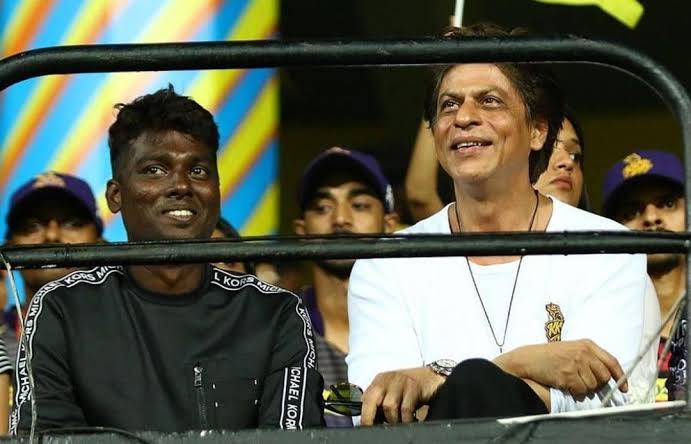 A recent report stated that this much-anticipated film, scheduled to roll in Pune soon. Amid this, the latest buzz is that Priyamani has joined the cast of this yet-to-be-titled film. 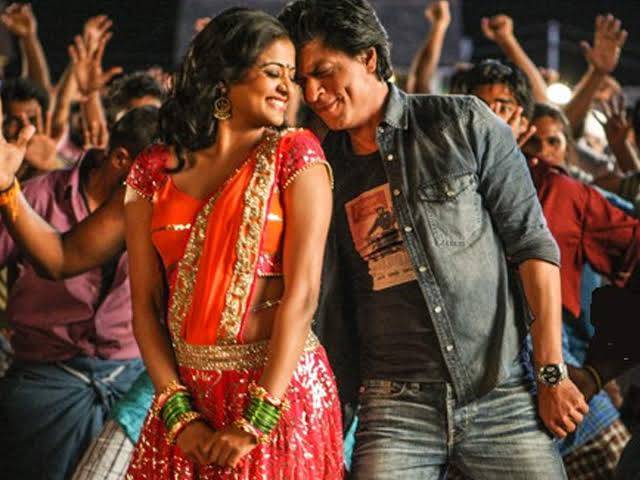 This Atlee-directed movie reportedly has an interesting cast that includes a mix of actors from North and South. The entertainer will be shot throughout 7 months at multiple locations.

Currently, Shahrukh Khan is busy shooting for Siddharth Anand Pathan ko starring Deepika Padukone and John Abraham. The actor is expected to fly to Europe for the last segment of this espionage thriller full stop meanwhile after wrapping up at least the film Shahrukh Khan is likely to begin work on his next with Rajkumar Hirani which is scheduled to take off by mid-2022.