Priyanka Chopra Jonas Hints Towards Pregnancy, Says Can’t Wait To Have A Child

Priyanka Chopra has been in the limelight ever since she married the international pop singer Nick Jonas. She has been in the news and has been making heads turn. Moreover, the paps and the fans have been constantly eyeing her tummy to see any signs of pregnancy but Priyanka has managed to keep everyone on their feet. But now she has revealed her plans for having a baby. 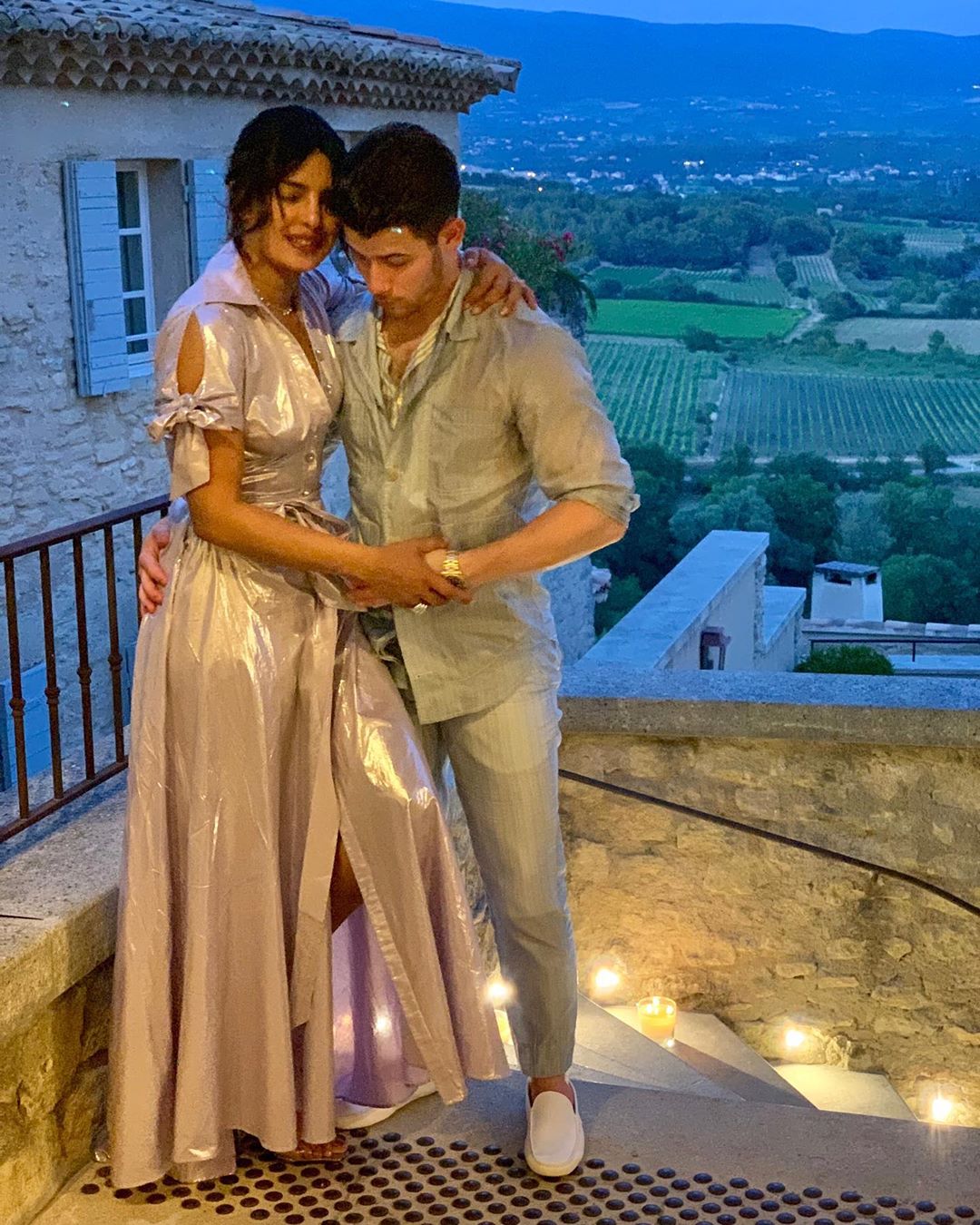 There had been speculations earlier that everything was not going smooth in the couple’s life but Priyanka rubbished those rumours and called them bizarre. Now that Priyanka has made her point clear, the next question is when is she planning to start a family? To which, Priyanka revealed that she can’t wait to embrace motherhood. 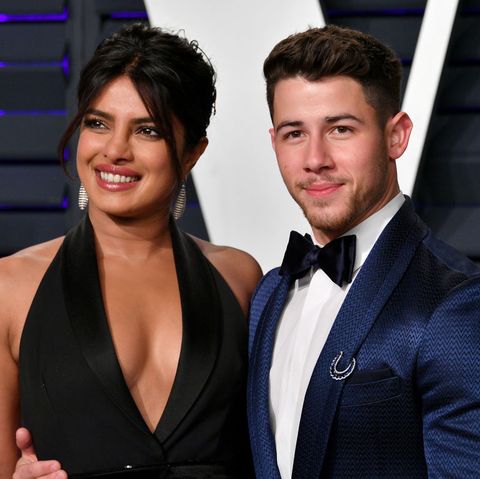 In an earlier interview, when Priyanka was asked about her plans to start a family, she revealed, “I can’t wait, I really can’t wait. I mean there’s so much that happens in our lives whenever God blesses us and that’s something that we both definitely want.” PeeCee seemed too excited with the whole idea of motherhood. Interestingly, Priyanka had earlier stated her desire of having a child and buying a house in Los Angeles to be on her priority list.