Priyanka Chopra wishes her husband Nick Jonas on his 29th birthday, calling him the ‘Love of Her Life’.

On Friday, Bollywood star Priyanka Chopra shared a special birthday post for her husband Nick Jonas. She took to Instagram to share a picture with him from his 29th birthday celebrations. 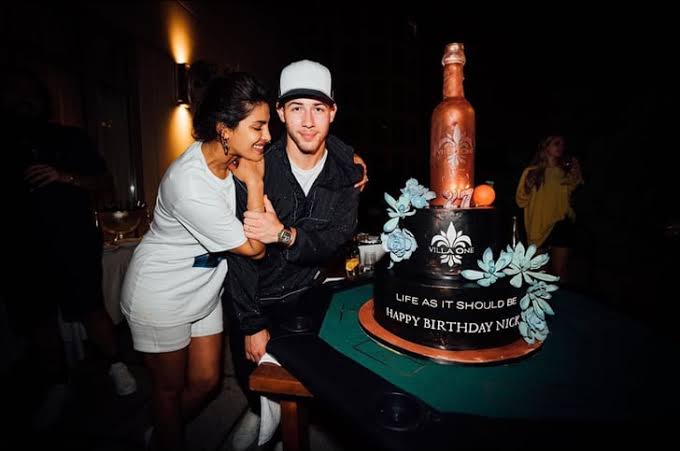 In the picture, Priyanka Chopra hugged Nick Jonas from behind as he kissed her cheek. She wore a yellow top with yellow pants while he posed in a black T-shirt and black pants. They seemed to be posing in a garage with vintage cars around them. On the other side of the table, a large dining table was laid out and decorated with black and golden balloons. Large banners that read ‘Happy birthday Nick’ were also placed at the venue, which was somewhere in Farmington, Pennsylvania. 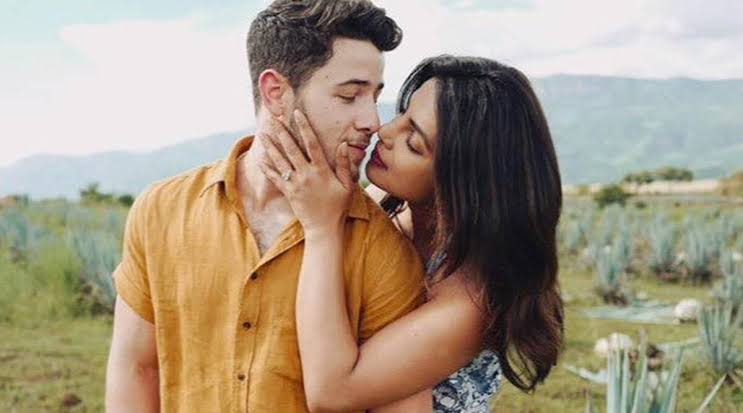 While Sharing the picture, Priyanka Chopra Jonas wrote, “Love of my life. Here’s wishing the kindest, most compassionate, loving person I know a very happy birthday. I love you, baby. Thank you for being you.” Their friends, such as actor Lara Dutta and singer John Legend also wished Nick in the comments section. 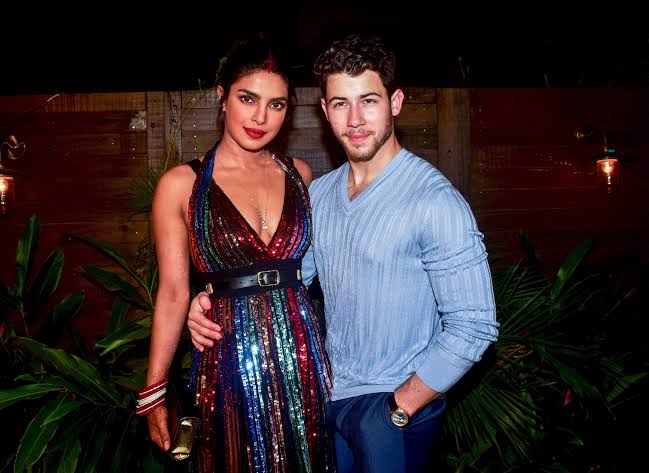 Nick Jonas reposted the picture on his page and thanked Priyanka Chopra for throwing him the surprise party. “She surprised me for my birthday. She’s the best. #29 thanks for all the love everyone,” he wrote.

https://www.instagram.com/p/CT5rqp9J_sj/?utm_medium=copy_link
Priyanka Chopra Jonas and Nick Jonas got married in 2018 in Jodhpur. While Nick Jonas has been in the US, Priyanka Chopra has been working out of London since last year. She always flies down to the US to spend time with Nick and attend to her other businesses. When she was last in the US, Priyanka accompanied Nick on a few Jonas Brothers concerts as part of their Remember This Tour. Pictures of her dancing backstage were shared online by the couple’s fan pages. 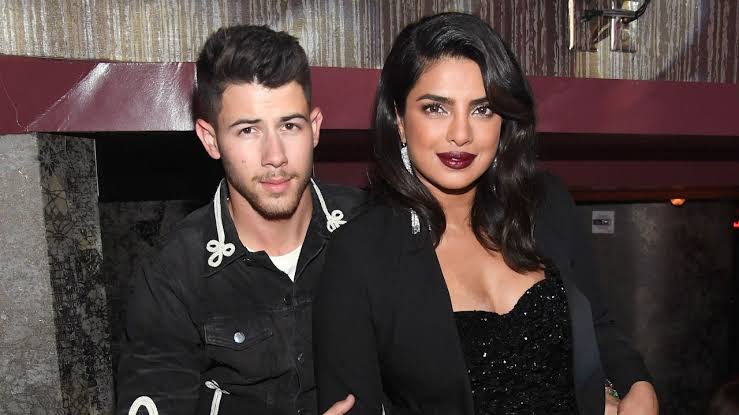 Priyanka Chopra has previously been busy working on her upcoming series Citadel, an Amazon-backed project, executive-produced by the Russo Brothers. Game of Thrones star Richard Madden is also part of it.

The global star Priyanka Chopra Jonas will also be seen in the romantic comedy Text For You which co-stars singer Celine Dion and Outlander star Sam Heughan. Apart from that, she will also be seen in The Matrix; Resurrections and recently announced her Bollywood comeback film Jee Le Zaraa with Alia Bhatt and Katrina Kaif, which will mark actor-filmmaker Farhan Akhtar’s return as a director.