Priyanka Chopra’s brother Siddharth Chopra has gone through a lot of roller-coaster ups and downs in his personal life. He was supposed to get married to the love of his life in 2015 bit the wedding was cancelled at the last moment. He found love once again and had a beautiful engagement in February where Priyanka Chopra and Nick Jonas were also present. The wedding was due in April last week but Ishitaa Kumar, his fiance, had to get some surgery which postponed the wedding. But later mommy Madhu confirmed that the wedding was called off. 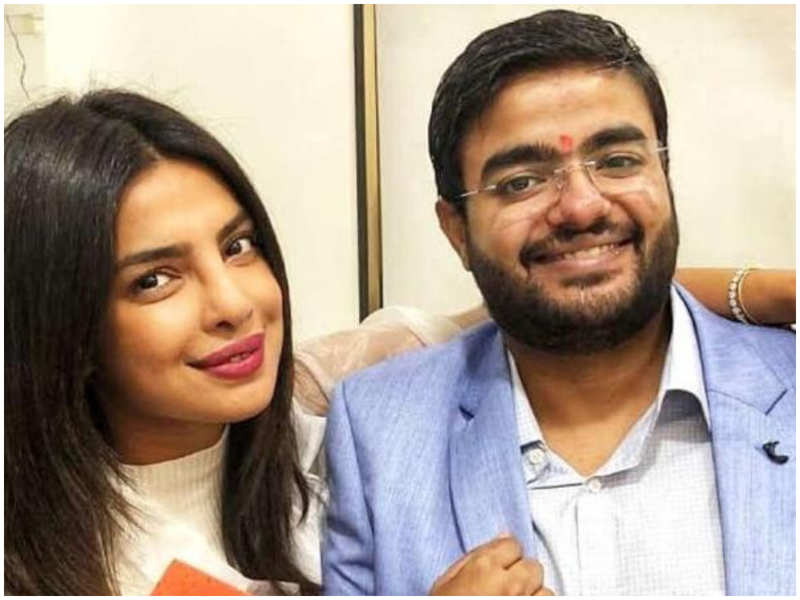 Like every year, Ganesh Chaturthi is grand celebration in Ambani’s Antilia and of course a star-studded celebration. While an array of Bollywood celebrities arrived looking their best, Siddharth Chopra reached with a ‘mystery lady’, twinning with her in shades of blue. Siddharth and the lady posed for the camera as they made their entry to the mansion together. Also, do note that this is the first public entry/picture of Siddharth with another ‘miss’ post his broken engagement with Ishita. Here’s a picture of the duo: 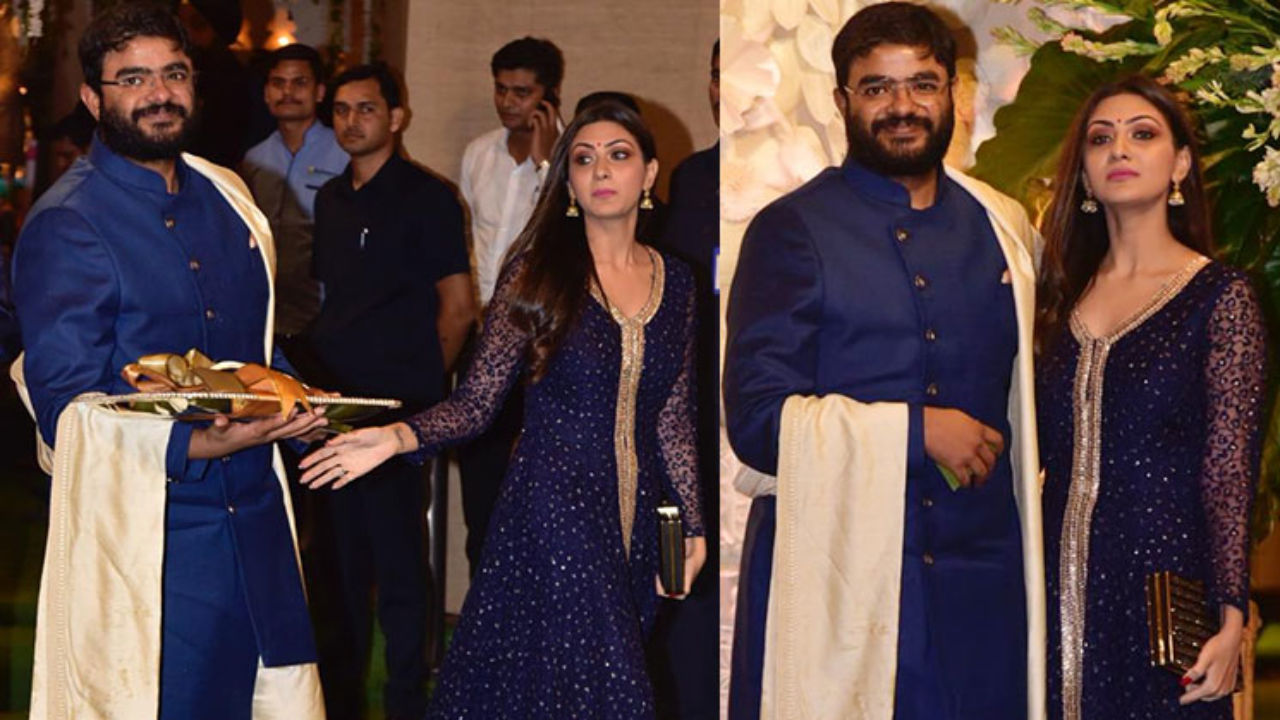 Now we got our hands on who really was the mystery girl with Siddharth, The identity of her has been revealed by media portals. The lady is a south actress, Neelam Upadhyaya and is really a famous actresss in the south industry. Well, still what caught everyone’s attention was the way duo was twining and complimenting each other in blue. As Siddharth was wearing blue serwani looking dapper, his ladylove, Neelam was all decked up in blue anarkali. The duo posed so cutely for the shutterbugs.

Meanwhile, Priyanka Chopra Jonas was recently spotted at the launch party of hubby Nick Jonas’ liquor brand in New York. She was seen posing for the paps with Nick and was captured in a playful mood.