‘Progressive Cinema Is Not For Theatres’: Ayushmann Khurrana Opens Up On His Consecutive Failures At Box-Office!

Bollywood actor proved his acting prowess from his very first film, Vicky Donor itself. After that, he had a string of flops before getting critical acclaim once again for Dum Laga Ke Haisha. The movie revived his drowning career and made Khurrana bankable star for many producers. But his last four movies have failed miserably at the box-office. Now, with his upcoming film An Action Hero, Ayushmann is trying his hands on action genre.

In a recent interview, the actor opened up on his movies performing poorly in terms of collections. He said that making movies with progressive subjects is not for big screen. They are best suited on OTT. 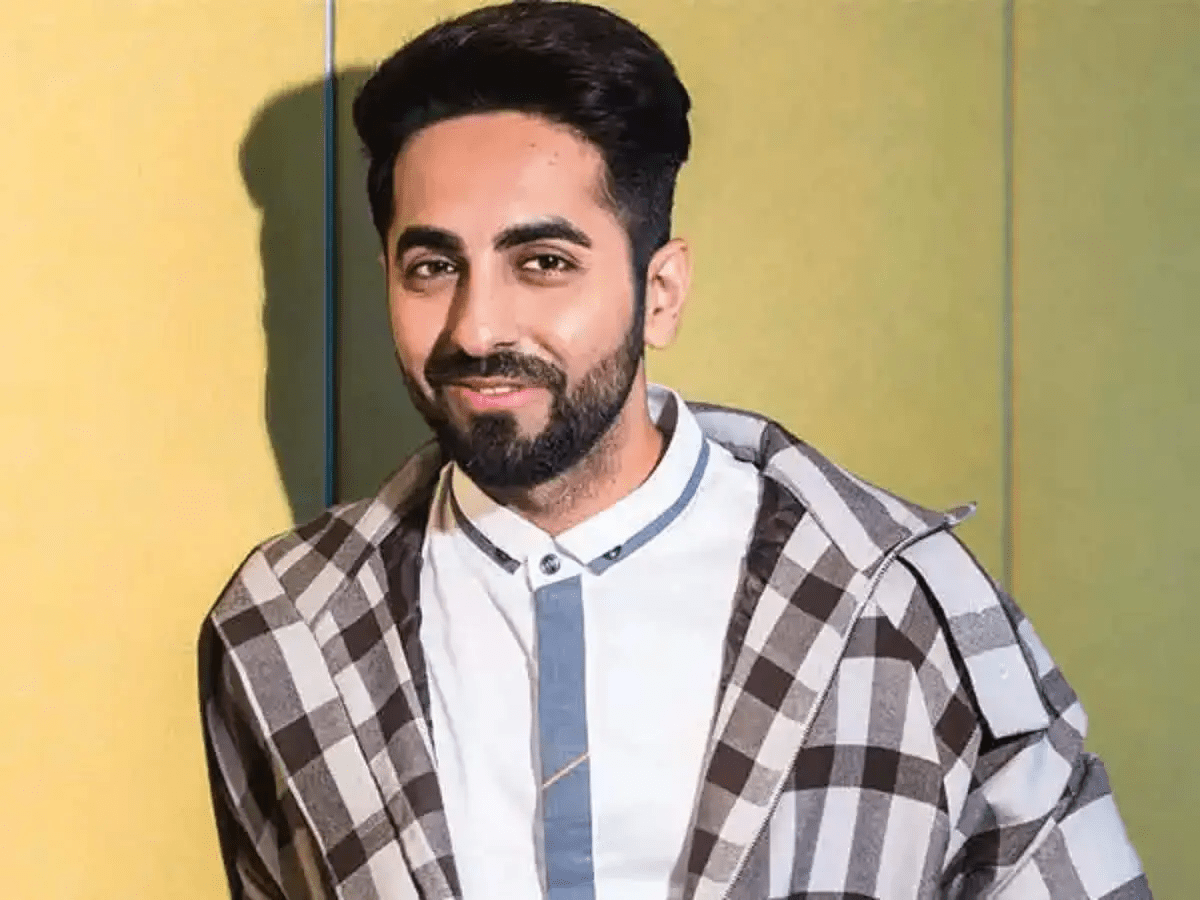 “I have always been a risk-taker and I can’t do without it. I am an unconventional actor so I have to make unconventional choices. I have paved my journey by taking risks and I can’t give up on that. I have to make my audiences wide so I have to do theatricals. I totally believe that you can’t go with progressive cinema in theatres as of now. If I am doing so, it has to be on OTT and I can come with An Action Hero and Dream Girl 2 in theatres. The classification is a new thing and we have to choose our mediums wisely,” stated the Badhai Ho actor. 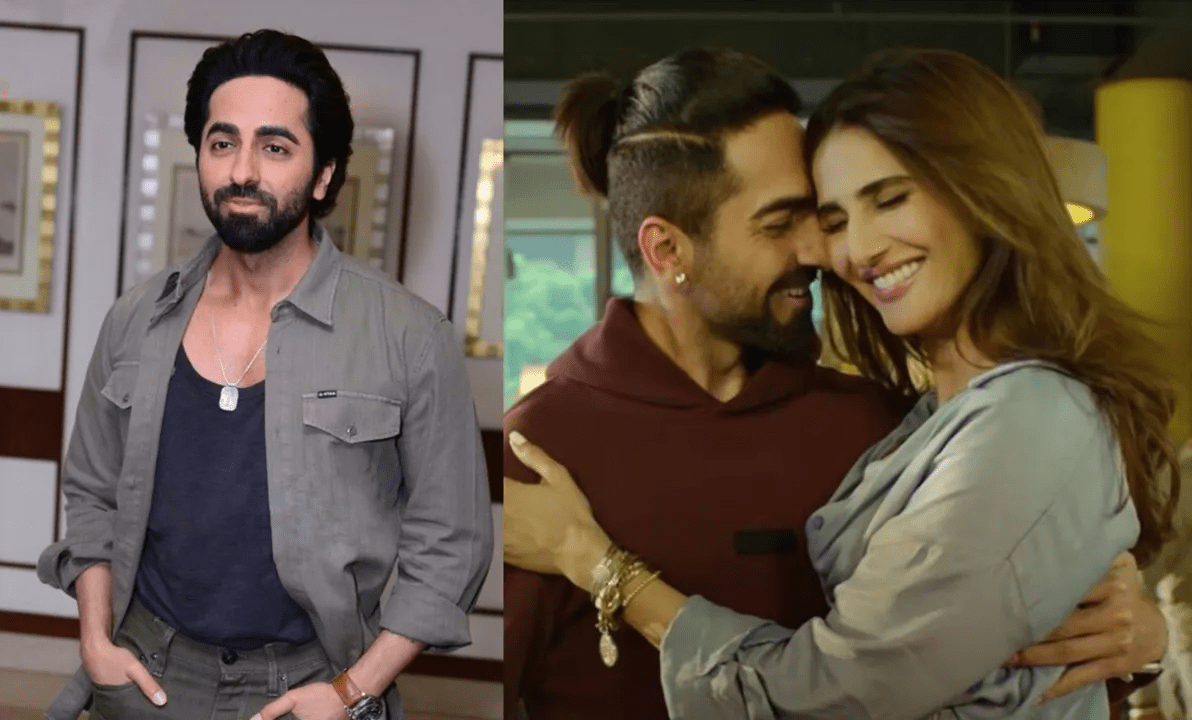 Talking about his last few flop outings, Ayushmann explained, “Chandigarh Kare Aashiqui was a LGBTQ+ film and such films don’t do well in our country. Unfortunately, India is a homophobic country. I tried my best to reach out to the masses. Shubh Mangal Zyada Saavdhan took an opening of Rs 10 crores, which is equivalent to any normal Hindi film but historically it wasn’t well received. Anek was a docudrama and it was entirely the producer’s choice to release in the theatres. I can only give my point of view. Doctor G got an A certificate and all these films have a limited audience. There have been learnings from the past and the idea is to now choose films which are palatable to more audiences. If it’s a taboo, it has to be relatable. In making a difference to cinema, we can’t really go away from the entertainment quotient.”

On the work front, Ayushmann Khurrana is gearing up for release of An Action Hero on December 2. Directed by Anirudh Iyer, it also stars Jaideep Ahlawat.