A bakery in South Mumbai was raided by The Narcotics Control Bureau (NCB). It has arrested two people, including a psychologist, for allegedly baking and selling cakes and brownies infused with drugs.

According to the Bureau, a drug supply model was in place in South Mumbai where cakes and brownies mixed with narcotic drugs were being supplied to lavish parties. On Monday, Sameer Wankhede, the zonal director of the NCB in Mumbai, raided bakery-cum-residence in Mazgaon locality of South Mumbai. After thorough verification and search, it was found that 10 kilograms of hashish brownie cakes were baked, packed, and kept ready for delivery. 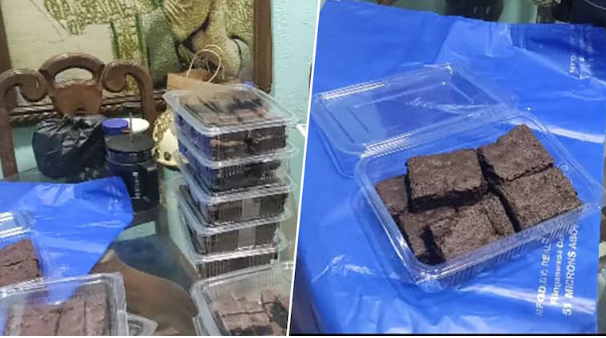 The main accused, identified and arrested by officials is a professional psychologist named Rahmeen Charaniya. He is the one who runs the bakery-cum drug lab. As per the sources, Charaniya, who is 25 works with a reputed South Mumbai-based hospital and got into the drug business during his college days.

In a statement, Wankhede described the incident and said, “The accused would provide a variety of cakes which he had named as Rainbow cake — which was a mixture of hashish, ganja, and charas in the dough. Then there were hashish brownies and pot brownies infused with weed. We have also found 350 grams of opium and cash worth Rs 1.7 lack at the residence”.

When Charaniya was interrogated, he revealed that he got the idea of making drug-infused cakes from a famous OTT-based international series on drug trafficking. He used to do deliveries himself and took orders through social media platforms. He revealed that most of his clients were from southern and western Mumbai.

Further, in his interrogation, he informed about his supplier who belongs to South Mumbai. The supplier named Ramzan Shaikh, 40 was also arrested with 50 grams of hashish from Crawford market after Charaniya’s revelation.

Within a span of one month, the NCB has conducted a second operation to bust a drug module where brownies or cakes were laced with drugs. In the month of June, a similar drug chain case popped up from western Mumbai, but the seizure was only 10 percent of the present seizure. 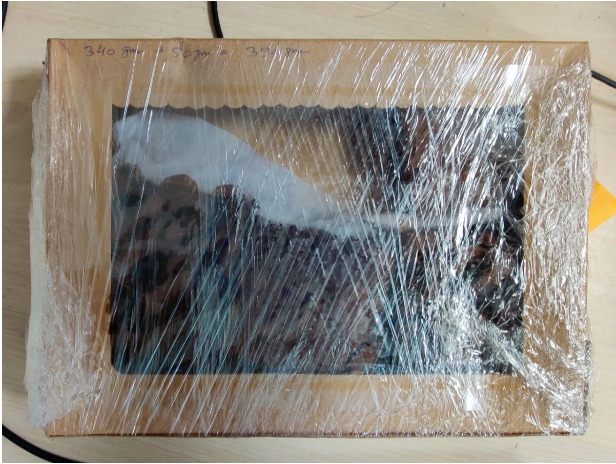 The case came from a bakery situated in Malad. Around 830 grams of edibles (cannabis-based food products) and 35 grams of marijuana were seized and three people in connection with the matter were arrested. It was tagged as the first of its kind drug supplying case in India.