Famous TV couple Puja Banerjee and her husband Kunal Verma first met on the sets of the show Tujh Sang Preet Lagayi Sajana and fell in love. The two never talked about their relationship publicly, till they officially got engaged in August 2017. Last year, due to pandemic, the two resorted to a registered marriage. But recently the two have tied the knot according to Bengali rituals. 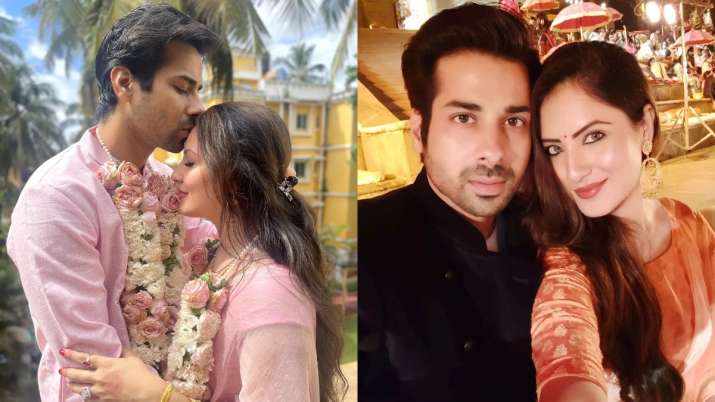 The duo has shared a bunch of pictures from their wedding ceremony on Instagram. Puja and Kunal got married in an intimate wedding with Bengali rituals in Goa on Monday. While sharing the pictures, Puja wrote in the caption, “Ho gayi hamare phere wali shaadi (Finally we had our wedding with pheras), Thank you for making this always memorable by capturing these special moments @sumit.productions.”

In the first picture, the actress posed with their son, Krishiv. Puja has earlier stated that she was happy that Krishiv will witness his parents’ wedding. Krishiv also turned ‘sehbala’ for his father, Kunal. In the next picture, the two were seen doing the ‘vermala’ ceremony. In the third one, the lovebirds were seen blushing while looking at each other’s eyes.

Have a look at some of them here: 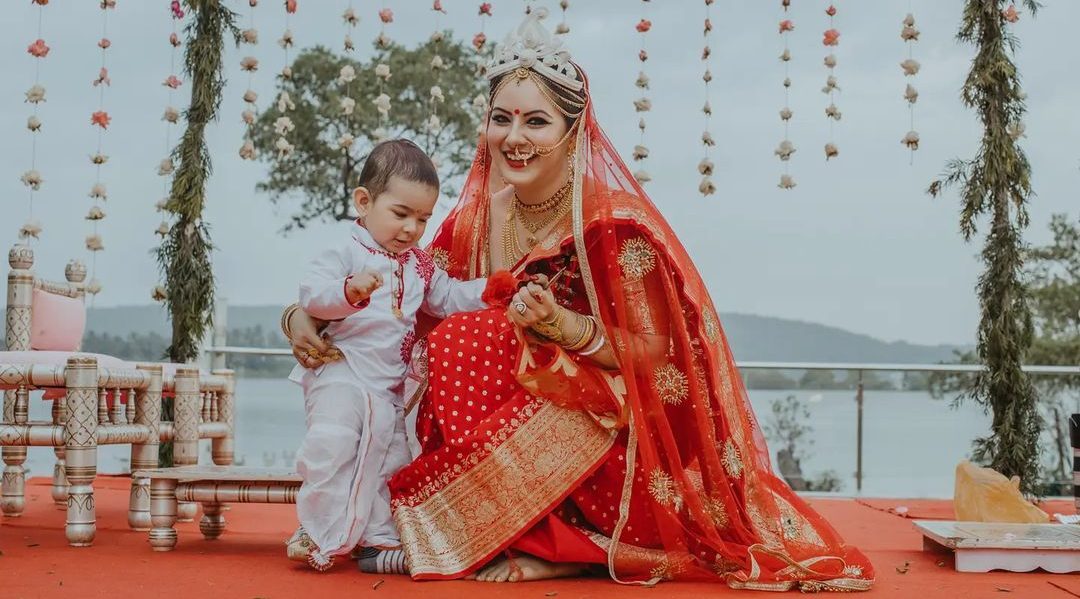 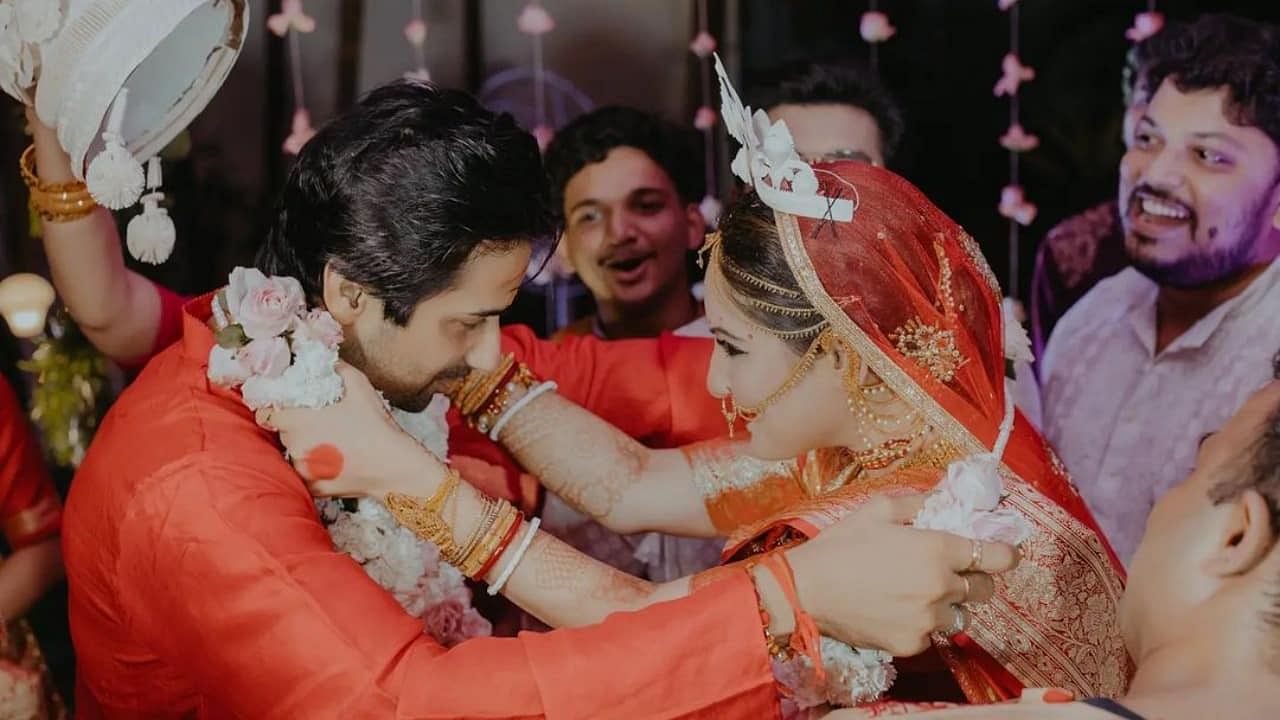 Puja has shared another picture from the ceremony in which she is looking gorgeous. She is clicked while looking at Kunal as he poses for the camera.

Kunal also shared a picture from the wedding. In the picture, Kunal lovingly looked at his newlywed bride. And the actress was looking at the camera to give a bridal pose. 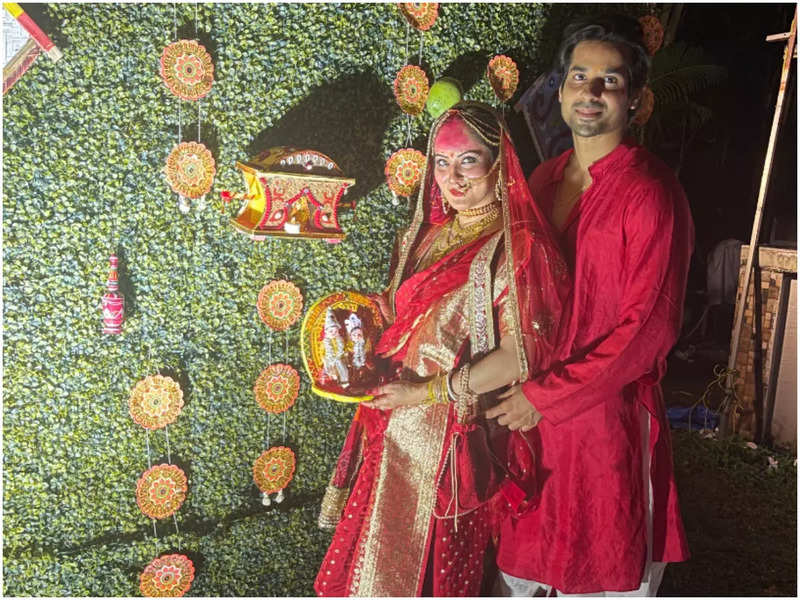 Earlier, while talking to Indian Express, Puja Banerjee had shared, “I must share that Kunal Verma is the most supportive person in my life. If it wasn’t for him, I don’t think I would have been able to achieve so much. I really feel that a girl needs support from her man and Kunal has been with me throughout. He never asks any questions and blindly backs me in my career. I really feel happy and lucky to have him in my life.”

The actress is best known for playing the role of Parvati in the TV show Devon Ke Dev…Mahadev. Puja has also been part of shows like Sarvggun Sampana and Qubool Hai.