The ongoing mass movement started by the Indian National Congress leader, Rahul Gandhi is attracting a lot of attention. It is gaining support from various spheres of the nation. Telugu actress, Poonam Kaur also joined the march from Telangana. But a sweet gesture from Gandhi towards Kaur made him a target of trolls. 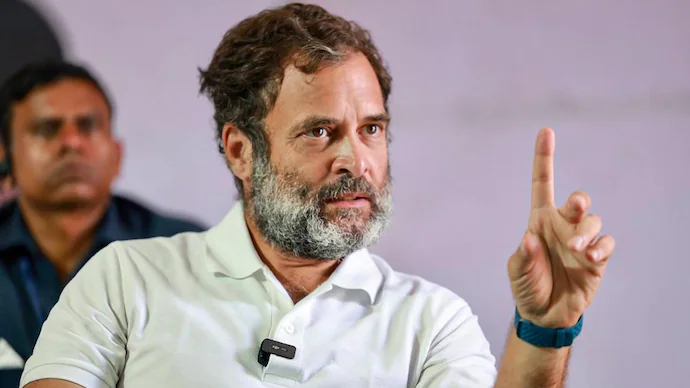 It so happened that a picture of Rahul holding Poonam’s hand went viral on social media. The arch-rival of Congress, BJP took this opportunity to malign Rahul’s image. A leader from BJP, Priti Gandhi tweeted his photo alongside a distasteful remark on Rahul’s family background. She stated, “Following the footsteps of his great grandfather!!”. Soon after, ardent BJP followers vent out their hatred for the young leader by passing derogatory comments.

While many condemned Rahul’s gesture for Poonam, Congress leaders Supriya Shrinate, Jothimani and Sena leader Priyanka Chaturvedi came out in support of the former and slammed the trolls. Besides this, Poonam Kaur has also come up with an explanation for why Sonia Gandhi’s son held her hand. In her reply to Priti, Poonam tweeted, “This is absolutely demeaning of you, remember Prime Minister spoke about narishakti- I almost slipped and toppled that’s how sir held my hand.” 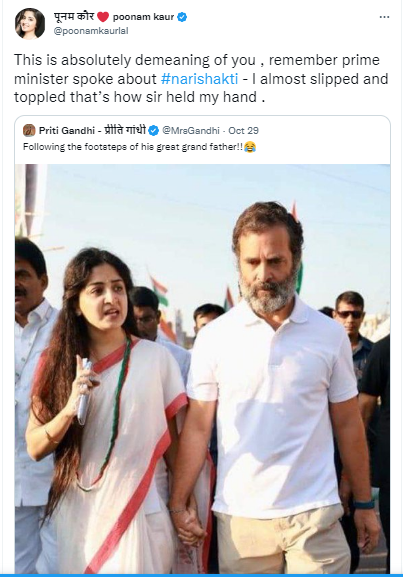 The spokesperson of Congress, Supriya Shrinate schooled Priti by penning, “Rahul Gandhi indeed is following in the footsteps of his grandfather and is uniting the country.

Shiv Sena leader Priyanka Chaturvedi sided with Rahul and wrote, “If you mean, it leads to women walking shoulder to shoulder with men&hand in hand to strengthen & take the nation forward, then not just Pandit Nehru’s vision of India but also Babasaheb Ambedkar’s & the freedom fighters’ dream of equal India will be realised. Sit down please.” 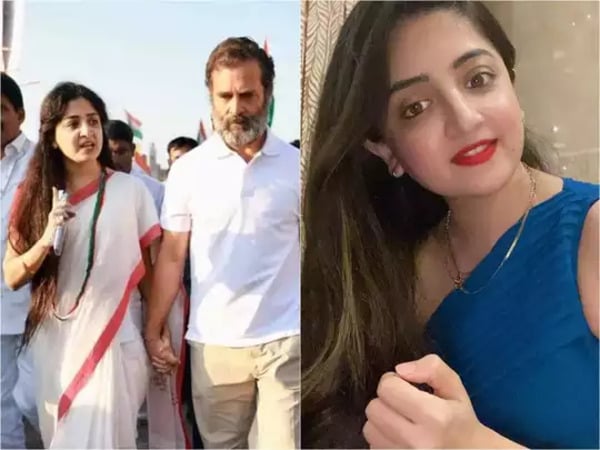 Congress MP Jothimani bashed the BJP leader and asserted, “Rahul Gandhi is precisely walking against the same RSS ideology to save people like you from deep-rooted hatred. Pls come and walk for a day with us. You will feel better.”

For the unversed, Bharat Jodo Yatra aims at mobilizing the political party cadre and the general public into walking by foot from the southern tip of the Indian peninsula, Kanyakumari to the union territory of Jammu and Kashmir. It will be spanning an area of 3,570 kilometres in over 150 days.