Rajkumar & Bhumi Starrer ‘Bheed’ Will Be Released On This Day, Know What The Director Has To Say?

Rajkummar Rao and Bhumi Pednekar’s starrer film ‘Bheed’ has been in the news for a long time. After ‘Badhaai Do’, the pair of both will be seen once again in this film. Whose release date has been announced on Friday. Giving information about the release date of the film, Anubhav Sinha, director of the film, has told that the film will hit the theaters in November this year. 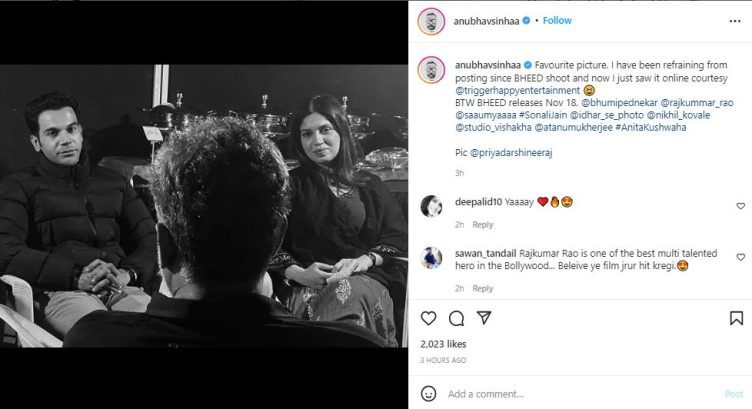 ‘Bheed’ is a social-political drama film. Rajkummar Rao will be seen in the role of a cop. The film has been shot in Lucknow. Today on May 13, Anubhav Sinha shared a picture with the actors of the film on his Instagram account and said that the film is releasing on November 18, 2022. Sharing the post, he wrote, “Favorite picture. I have been refraining from posting since the Mob shoot and now I saw it online. Well, Mob is releasing on 18th November.” 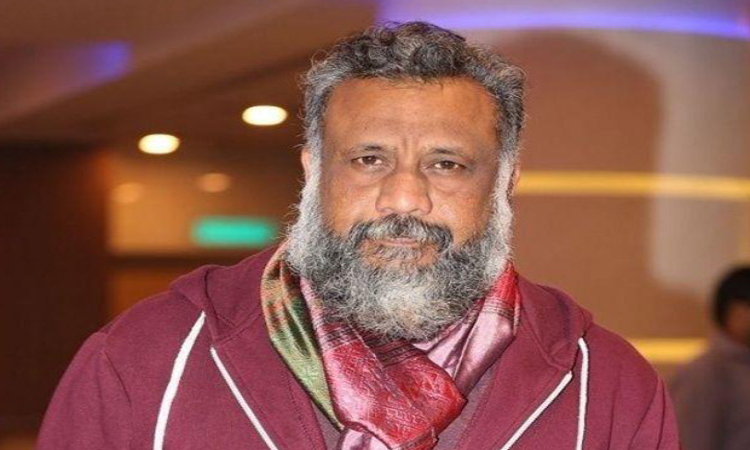 Anubhan Sinha has earlier made films based on social issues like ‘Thappad’, ‘Mulk’, and ‘Article 15’. Before ‘Bheed’, he is coming with Ayushmann Khurrana starrer ‘Anek’ which is scheduled to release in June. Talking about ‘Bheed’, Anubhav Sinha said, “The film has a theme which I have created from an idea in my mind. What started with a small idea, soon turned into a script which Inspired me to make a film on a bigger canvas.” He further added, “As a filmmaker, I believe entertainment has the responsibility to make the audience think. I have tried to do that with every film of mine and that is what we are doing with the crowd.” 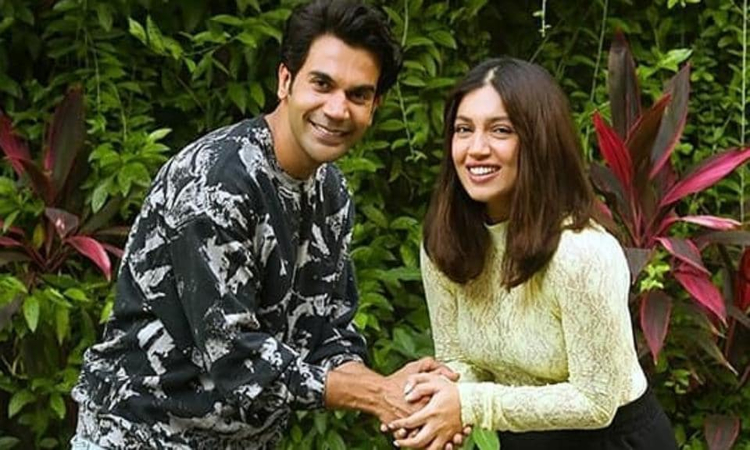 Talking about the production of ‘Bheed’, it is being produced under the banners of Bhushan Kumar’s T-Series and Anubhav Sinha’s Banaras MediaWorks. Apart from Rajkumar Rao and Bhumi Pednekar, the film also stars Dia Mirza in the lead role.