Producer-director Ram Gopal Varma, who gave films like Shiva, Satya, Rangeela, and Company to Hindi cinema, is now coming with the crime drama film Khatra- Dangerous. Although Ramu has been known for making crime dramas, the specialty of Khatra is that both the main characters of this film are two women and the film will go ahead by highlighting the homosexual relationship between them.

DANGEROUS film starring @NainaGtweets and ⁦@_apsara_rani is going to release theatrically on APRIL 8 th in Hindi and Telugu #DangerousGirls pic.twitter.com/3ZM2Vu1Hgq

Ram Gopal Varma has described it as India’s first lesbian crime film. He made this film for digital platforms, but now after being certified by the Central Board of Film Certification ie Censor Board, he is launching it in theaters on April 8. The Censor Board has given the film A i.e. adult certificate. Ramu gave this information by sharing the poster of the film on Twitter. 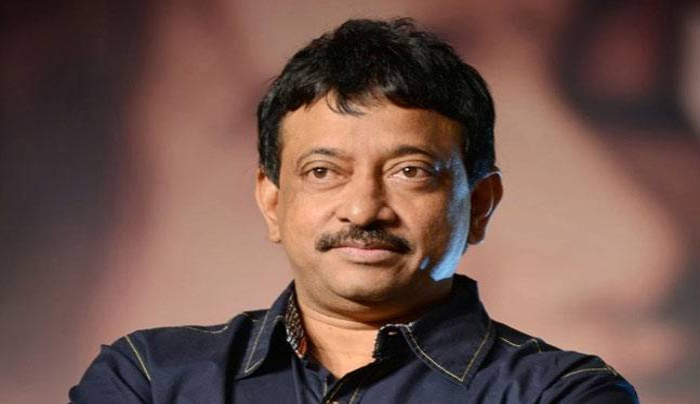 Ram Gopal Varma had told in an interview that- “We didn’t expect much from the censors about ‘Khatra: Dangerous’, because the film depicts a love story between two women. Whereas, after the abrogation of Section 377, homosexual relations have been legalized. I am very happy that Dangerous: Khatra is the first Indian lesbian film to get an A certificate. If it doesn’t get an A certificate, I would be very disappointed.” The film will be released in Telugu as well as Hindi. 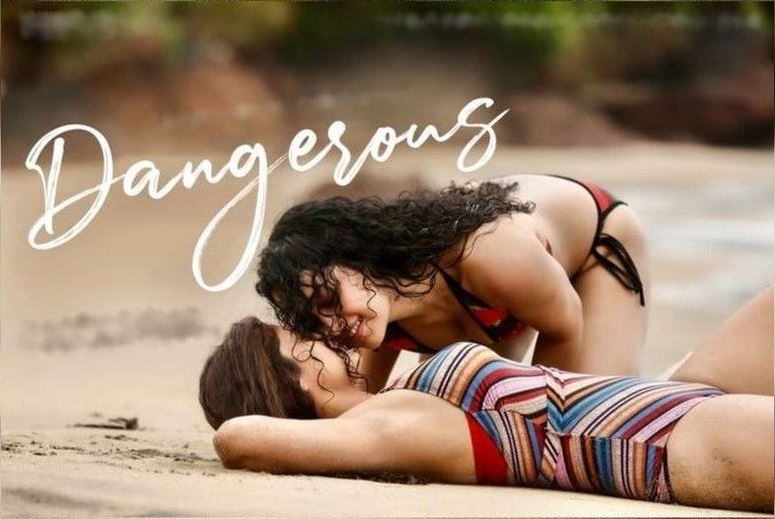 The story of Khatra is based on love and their homosexual relationship between two women, who are attracted to each other dissatisfied with this male-dominated society. Very bold and intimate scene shoots have also been shot in this crime thriller-drama film. The film stars Apsara Rani and Naina Ganguly in the lead roles. Let us tell you, Ram Gopal Varma is very active on Twitter and often keeps his point on many issues.