“I remember, when we were shooting the last schedule of Yeh Jawaani Hai Deewani, this genius friend of mine (Ayan Mukerji) narrated just the basic idea of a young man born with a great power, which he doesn’t understand fully. The power of fire,” Ranbir said, adding that since then the journey of creating and bringing the film for the audience has been “a lot of hard work, sacrifices, and pain.” 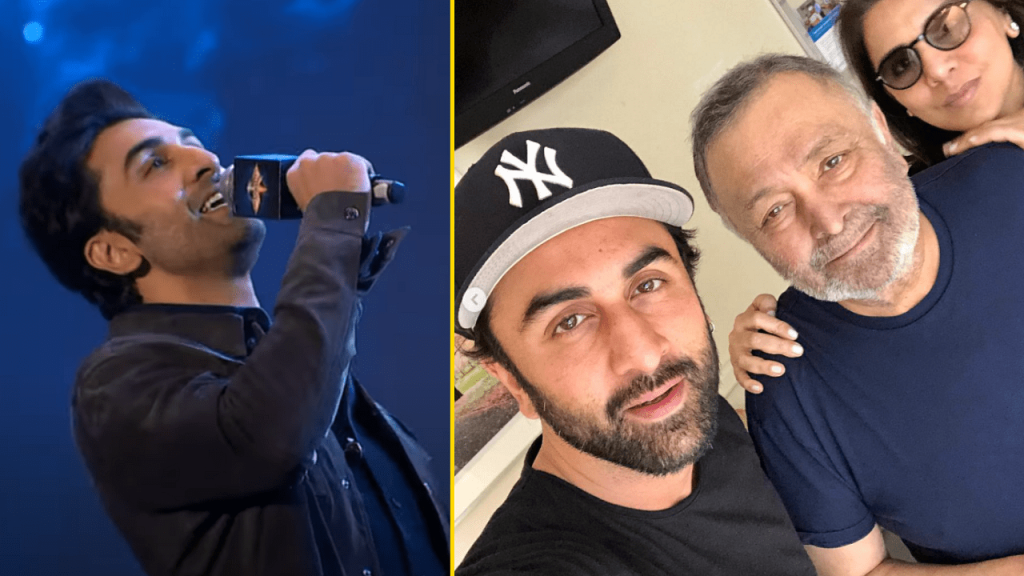 At the film’s fan launch event, Ranbir Kapoor got emotional and recalled the conversations he had with his late father about the film. Ranbir Kapoor and Alia Bhatt, along with Ayan Mukerji, launched Brahmastra’s motion poster in Delhi on Wednesday. At the event, Ranbir recalled that Ayan narrated the idea of the film to him when the two were shooting the last schedule of Yeh Jawaani Hai Deewani.

Ranbir then goes on to echo Rishi Kapoor’s popular dialogue ‘Kya tumne kabhi kisise pyaar kiya?” as the crowd responds to him with a loud ‘Kiya’! As he ends the line, he looks up, and sends a kiss. 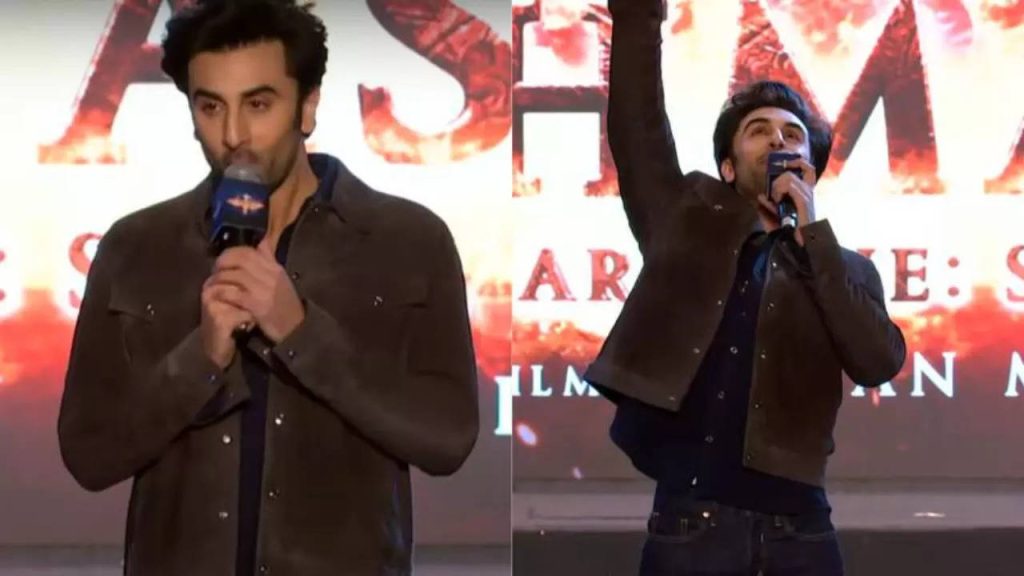 Ayan’s work, the ‘Brahmastra’ trilogy has been produced by Fox Star Studios, Karan Johar’s Dharma Productions, Prime Focus and Starlight Pictures. The first part of the movie will be released on September 9, 2022.

Ranbir Kapoor then said that if one were to talk about “heart and love”, he had to call his Brahmastra co-star Alia Bhatt, his girlfriend, on the stage. Alia Bhatt, who was joined by Mukerji at the event, said she got emotional hearing Ranbir Kapoor speak about his father.