Ranbir Kapoor Reveals He Will Not Work In Romantic Comedy Movies Anymore; Here’s Why!

Bollywood star Ranbir Kapoor is one of the most loved actors in the Hindi film industry. With his onscreen performances, he has earned himself a place in the hearts of millions. His rom-com films are loved by the audience. This is the reason why he has a separate fan base watching such films. The actor will be seen in a romantic comedy film which could be his last film in the genre. It was not we who said this but Ranbir himself. 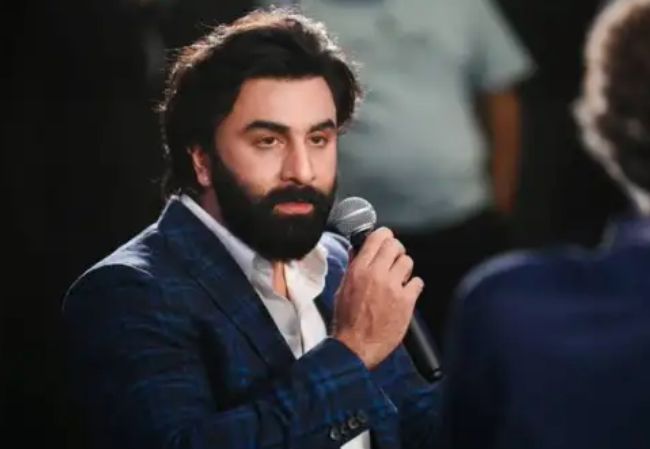 At the Red Sea International Film Festival, he said, “I don’t know but this will probably be one of the last romantic comedies I do because I’m getting old.” The actor has not confirmed anything yet. 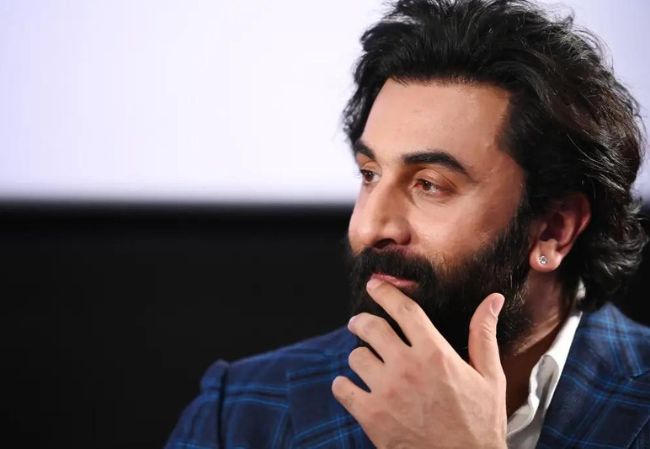 Let us tell you that apart from Ranbir Kapoor, Anil Kapoor and Rashmika Mandanna are in the main roles in the film. On the work front, Ranbir was recently seen in Brahmastra. The film collected 257.44 crores at the box office.