The Kapil Sharma show is something we look out for on weekends. The show is known to engage individuals of varied age groups. Keeping its promise of entertaining the audiences, Kapil’s show will be hosting the Bollywood actress Karisma Kapoor along with her father Randhir Kapoor in the upcoming week.

A new promo of the episode which will be featuring veteran actor Randhir Kapoor and Bollywood diva Karisma Kapoor has been shared online. In the teaser, one can witness the yesteryear actor recalling about romantic scenes he did on screen and about how he wanted them to turn into a reality with some. We can also see Karisma turning red-faced after this revelation from her father Randhir Kapoor.

The video that has come out begins with host Kapil Sharma asking Randhir about the song Aap Yahan Aaye Kis Liye from Kal Aaj Aur Kal, which also featured his estranged wife Babita Kapoor. Pointing towards one of the lines from the song which is ‘Shaadi ka iraada hai (I want to marry you),’ Kapil asked Randhir, “Yeh story ki demand thi ki aapke andar se nikli thi yeh demand (Was this included in the script or was it your demand that you expressed)?” 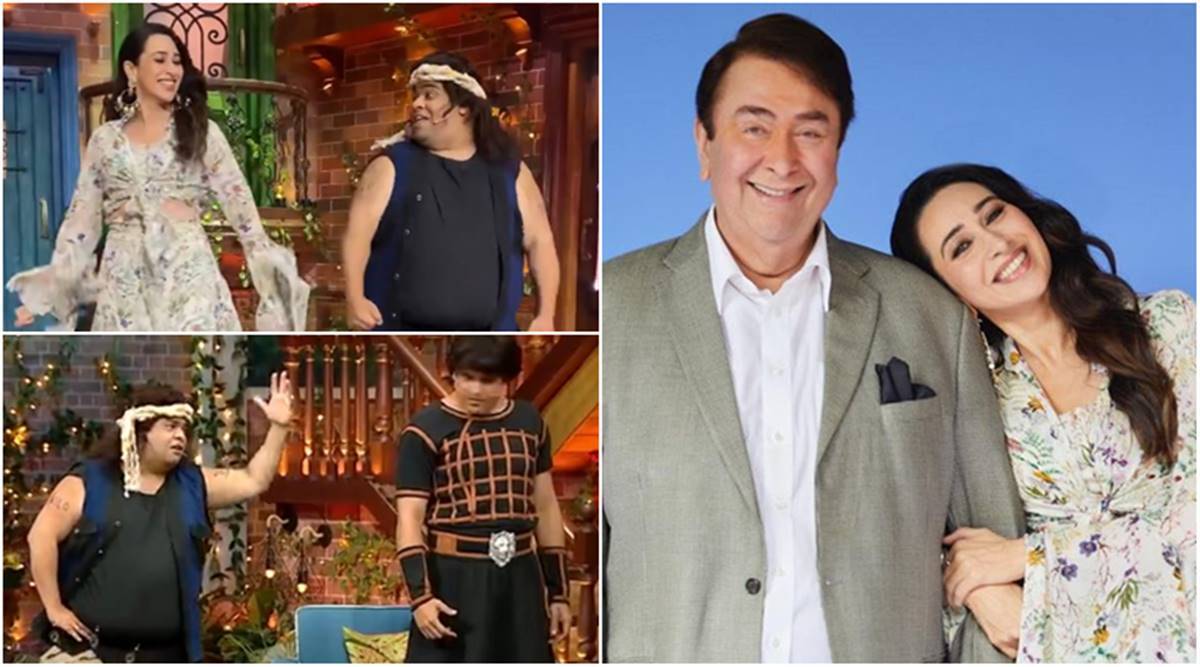 Randhir replied funnily and said, “Meri demand pehle bani hui thi isliye maine ki (I already wanted to marry her, that is why I was a part of such a song).”

Randhir was then quizzed if his father, the late actor Raj Kapoor would shoot for romantic scenes in front of him or find an excuse to send him away, to which Randhir said it was all ‘acting’. 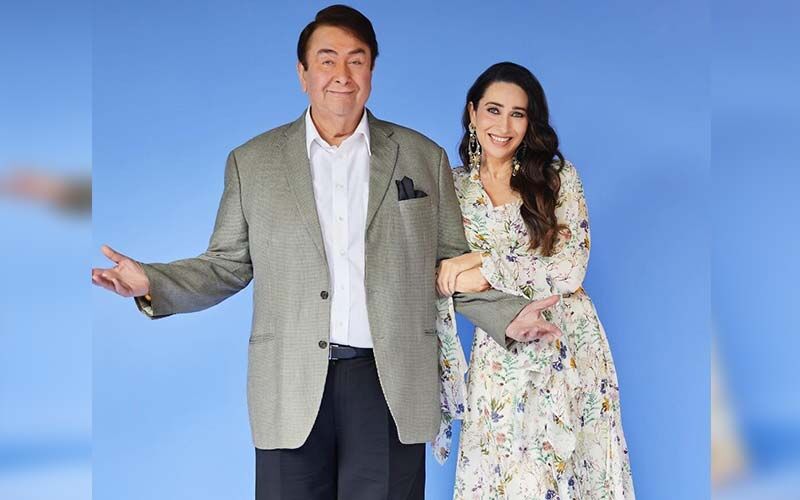 Karisma has also shared a picture with her father from the sets of The Kapil Sharma Show on her Instagram handle. Alongside the picture, Karisma has written, “With my main man #papa #thekapilsharmashow #comingsoon.” Her younger sister, Kareena Kapoor, took to the comments section to write, “The loves of my life.”

Karisma has also shared a behind-the-scenes video from the set of the show. She will be seen recreating the steps of the popular song Yaara O Yaara from Jeet with comedian Kiku Sharda.