Rapper Honey Singh Got Divorced From Shalini Talwar After 10 Years Of Marriage, Deets Inside!!

Famous Punjabi singer Honey Singh is very famous for his rap songs. He has sung multiple songs in the film industry. Honey Singh is divorced from his wife Shalini after breaking marriage of 10 years. In fact, last year in Delhi’s Tis Hazari Court, his wife filed for divorce, alleging domestic violence and having relations with other women. After the divorce between the two, they reached to an agreement of one crore rupees. In the family court of Saket District Court, Delhi, Honey Singh handed over a cheque of one crore rupees to the wife in a sealed cover as an alimony. 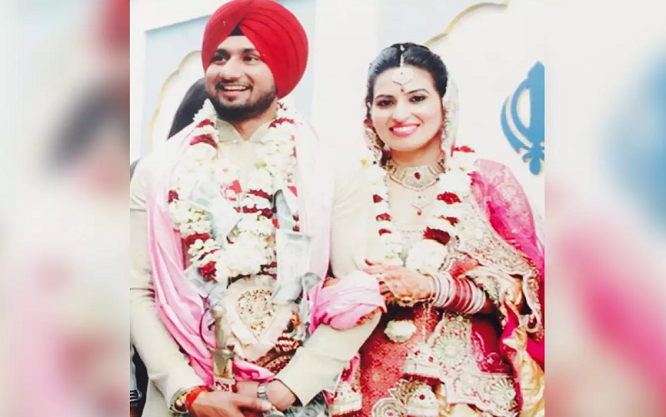 The court had issued the notice to Honey Singh on August 28, 2021. After the divorce between the two on Thursday, the matter was settled. According to the information received, the next hearing of this matter will be held on 20 March 2023. Let us inform you that in her complaint, Shalini had alleged that he had cheated Shalini by having relations with many women. 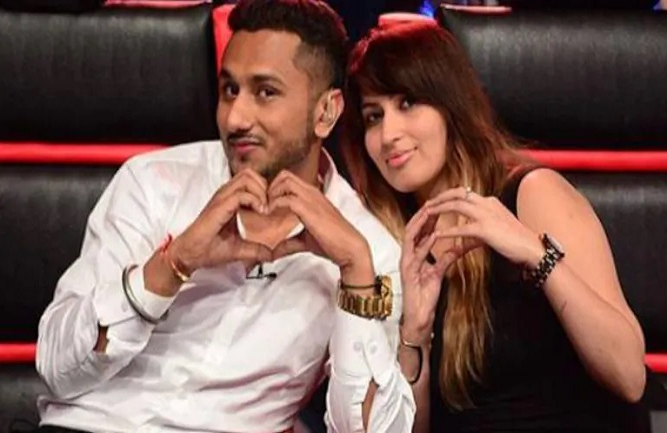 Shalini said that Honey Singh had assaulted her. She gave ten years to this marriage, but in return she got only torture. His wife Shalini had filed a case of domestic violence, sexual violence, and mental harassment against him. Shalini had sought a compensation of Rs 10 crore under the ‘Domestic Violence, Protection of Women Act’, but the two had an agreement on one crore.

Let us tell you that Honey Singh got married in the year 2011. Their love story started in school and they dated each other for about 10 years. Now after 10 years of marriage, the two have parted ways.

Tags: ALIMONY OF ONE CROREharrassmentHONEY SINGH AND SHALINI TALWAR GOT DIVORCEDSINGER AND RAPPERSINGER HONEY SINGH