Actor Raqesh Bapat and Shamita Shetty’s growing proximity inside the Bigg Boss OTT house is making headlines. One of the visuals that added fuel to fire was when Raqesh woke Shamita up by giving a kiss on her hand. In fact, this has now become their wake-up ritual. The two, being the most mature individuals on the show connect differently. 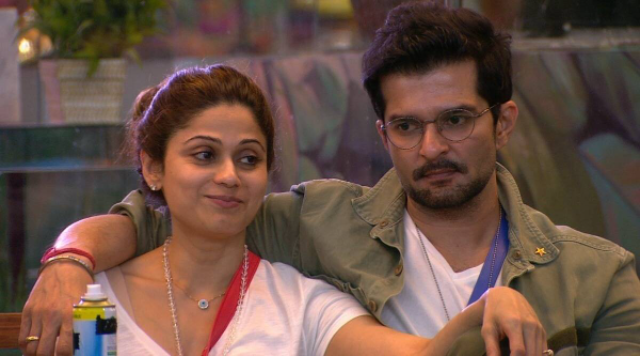 The budding romance between the two was also quite visible when Raqesh while accepting Shamita’s heart at the beginning of the week, said that she belongs to him and he belongs to her. However, the two recently got into an argument. A misunderstanding cropped up between the two during the nominations task. 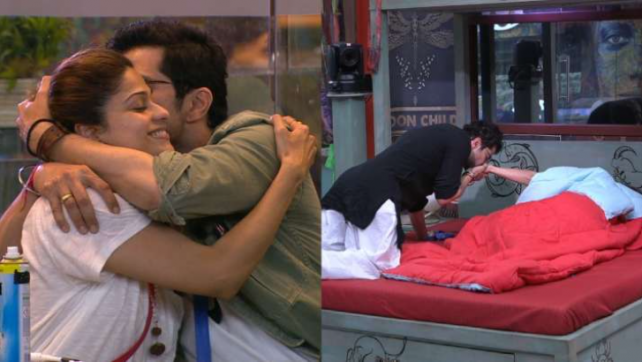 Raqesh and Shamita failed to understand each other’s points of view and found it hard to explain things to each other. They got involved in a debate which made things worse. Later, the two were seen sitting in the garden area trying to resolve their differences. It was then we saw Raqesh opening up about how his divorce with actress Ridhi Dohra impacted him emotionally. Holding each other’s hands, the two talked about their personal lives.

Further in the conversation, Raqesh admitted that he has anxiety issues. Throwing light on the tough phase of his life, Raqesh shared that he has faced many ups and downs during his childhood and adulthood.

Raqesh called his divorce with Ridhi a life-altering decision. He revealed that ending his marriage and father’s death were the two most dreadful events and both of them have affected him mentally. Getting all emotional, Raqesh stated that he also suffers from anxiety issues. He said, “I have not slept for two weeks at a stretch.” The Tum Bin actor shared how his mother and sister were shocked to see him in a miserable state.“I was on the verge of breaking,” he added. 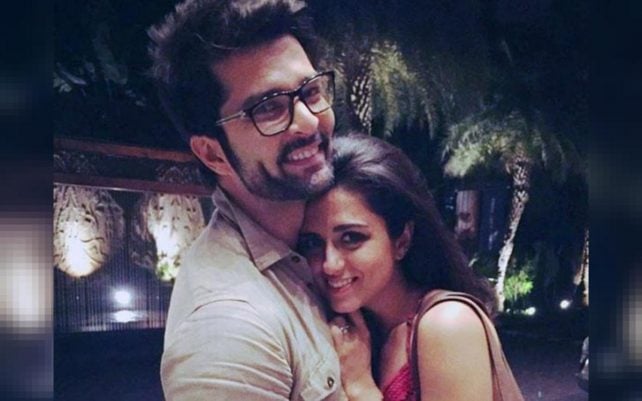 Raqesh further shared about how tough it has been for him to find a balance in life and how he wants someone to understand him, for once. Shamita, like a good listener, heard Raqesh talking his heart out with her. Later the two hugged their differences out. Soon, it was announced that their connection was also saved from nominations this week.

Raqesh and Shamita are enjoying each other’s friendship right now. It will be interesting to see how the equation between the two shapes up in the future.