Recall Teaser Of ‘Drishyam 2’ Released, Film Will Soon Hit The Theatres On November 18, 2022!!

Bollywood actor Ajay Devgn’s film ‘Drishyam’ was very much liked by the audience. Filled with a lot of suspense, this film entertained the people a lot. Now the fans are eagerly waiting for its second part. The makers of th film have released the recall teaser of the film, reducing the curiosity of the audience. The actor informed about the teaser through social media on the previous day for the audience desperate for the sequel of the film. 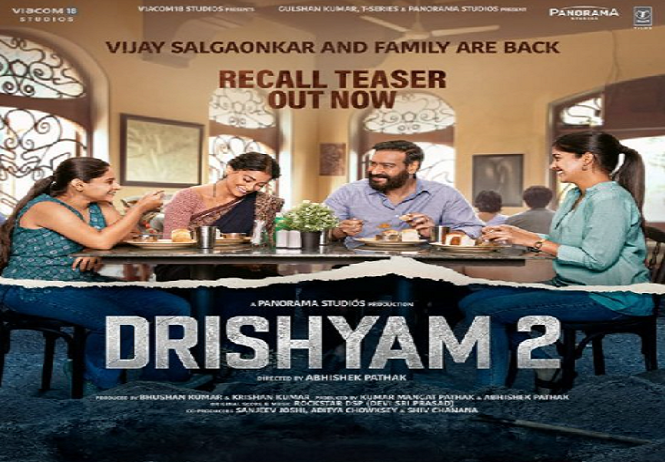 This recall teaser of the film has been shared by actor Ajay Devgn on his Instagram account. Sharing the teaser, he wrote in the caption, “Will you remember the story of Vijay and his family? Or I should remind you?” Film will hit the theaters on November 18, 2022. In the teaser, the audience got to see glimpses of the first part of the film. 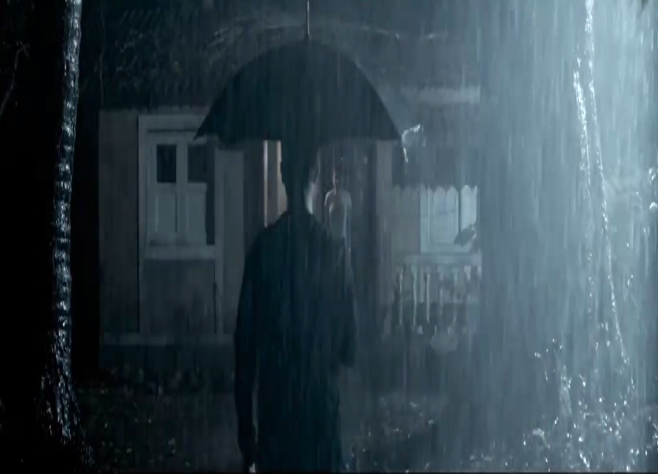 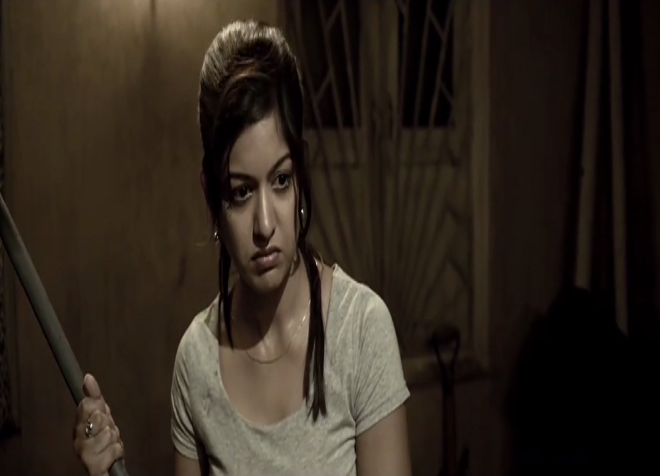