With RRR, director SS Rajamouli has created yet another movie office hit. At the global box office, the film is approaching the Rs 1000 crore mark. RRR has already surpassed Salman Khan’s Bajrangi Bhaijaan and Aamir Khan’s Secret Superstar to become the third highest-grossing Indian film of all time. Aamir Khan’s Dangal (Rs 2024 crore) is in the first place, followed by another Rajamouli blockbuster, Baahubali 2: The Conclusion (Rs 1810 crore). 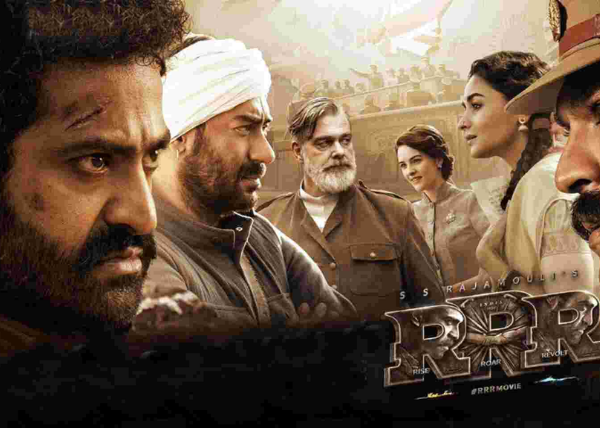 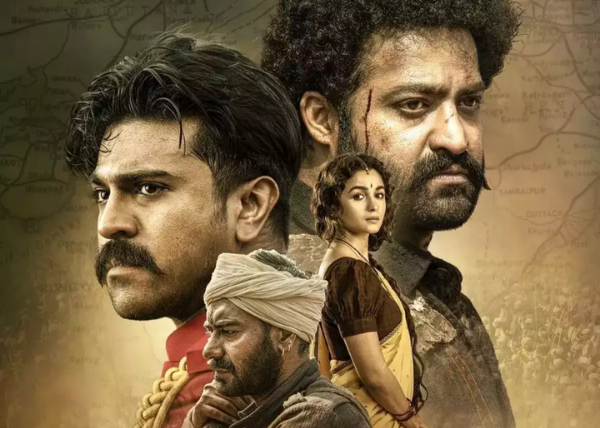 It’s unclear whether the picture will break the Rs 1000 crore barrier this weekend, or if it will be hampered by the release of holiday films like Vijay’s Beast, Yash’s KGF: Chapter 2, and Shahid Kapoor’s Jersey.