Vikram Vedha is making news again today, just days after he unveiled the first look of his much-anticipated film. In the adaptation of the Tamil neo-noir action film Vedha, Hrithik will assume the part of Vedha. While we were all enamoured with Hrithik’s swag as Vedha, the Kaabil 30 star has now introduced Saif Ali Khan as Vikram by sharing the character’s first look.

Hrithik shared a photo of Saif Ali Khan showcasing his well-chiseled figure while wearing a white t-shirt and denim on his social media account. It seems that Saif as Vikram was ready to take over his foes and give them a hard time. Sharing the post, Hrithik wrote, “विक्रम. VIKRAM #vikramvedha. working with one of the finest actors and a colleague I have admired for years is going to be an experience I’m going to cherish. Can’t wait”. Vikram Vedha will be Hrithik’s second collaboration with Saif Ali Khan, following Na Tum Jaano Na Hum in 2002. 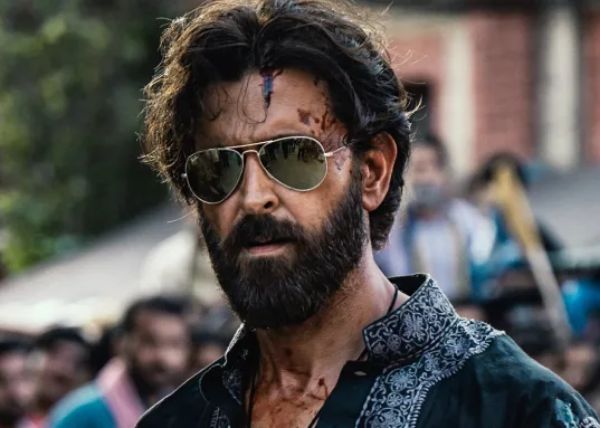 The film, a neo-noir action thriller based on the Indian folktale ‘Vikram aur Betaal,’ follows a fierce cop who sets out to find and murder an equally strong mobster. T-Series and Reliance Entertainment are producing the film alongside Friday Filmworks and YNOT Studios. 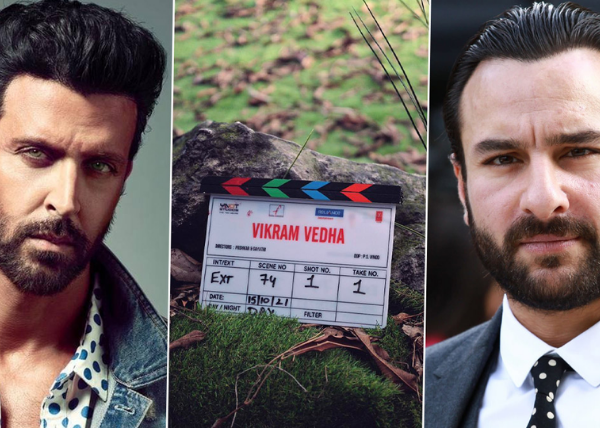 On the work front, Hrithik Roshan will play alongside Deepika Padukone in a high-octane action picture named Fighter. Siddharth Anand is set to direct the film. He was most recently seen in the box office smash War, with Tiger Shroff and Vaani Kapoor. He also starred in the film Super 30 in the same year, which was released in 2019.