Salman Khan And Rohit Shetty Will Not Attend VicKat Wedding, Here’s A List Of Who All Made It To Venue Till Now!

As the big day is nearing, fans are getting all the way more excited for Btown couple Vicky Kaushal and Katrina Kaif’s wedding. The wedding festivities have already begun in Jaipur.

Earlier we reported that the loved ones of Vicky and Katrina have reached the venue. The couple’s siblings and other family members were spotted at Jaipur airport by the paparazzi. Other than the family, various names from the entertainment industry have also got clicked reaching the venue today.

Sunny Kaushal’s girlfriend, Sharwari Wagh, and his Shiddat co-star Radhika Madan were spotted posing for the shutterbugs at Jaipur airport. Actress Neha Dhupia and her husband Angad Bedi were also papped at the Mumbai airport. They have flown off to Jaipur to be a part of the mega celebrations. Katrina’s close friend, filmmaker Kabir Khan, his wife Mini Mathur, and daughter Sairah also jetted off to Jaipur.

A quick glance at who all reached the wedding venue of VicKat wedding: 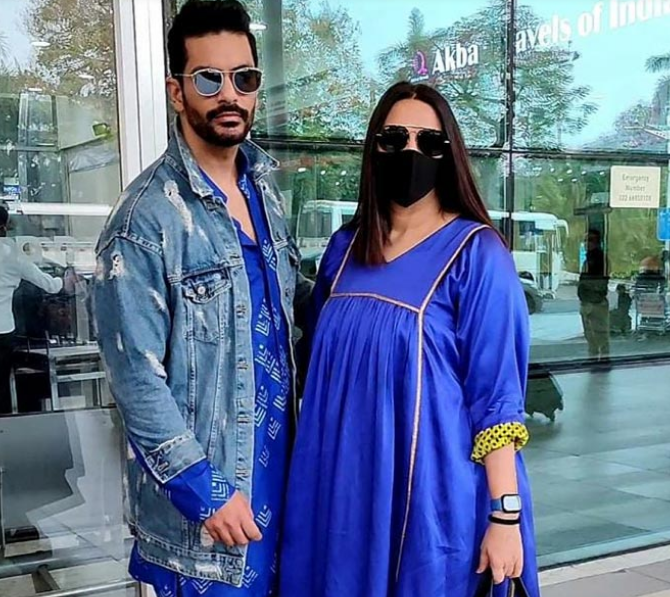 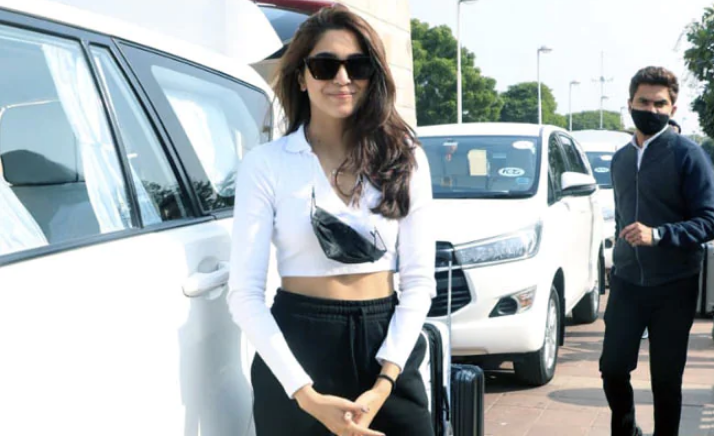 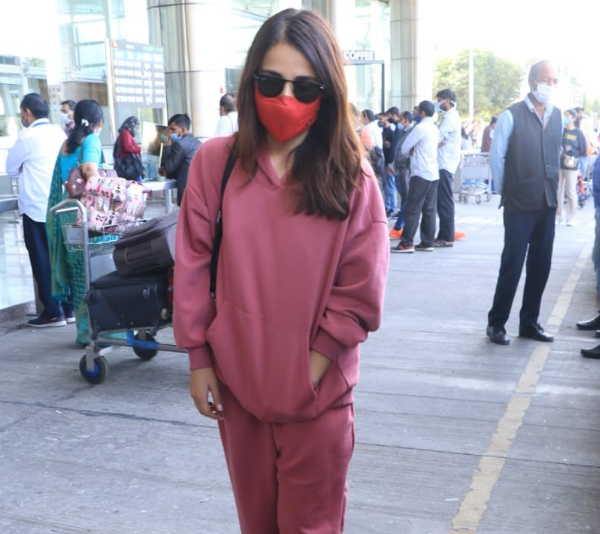 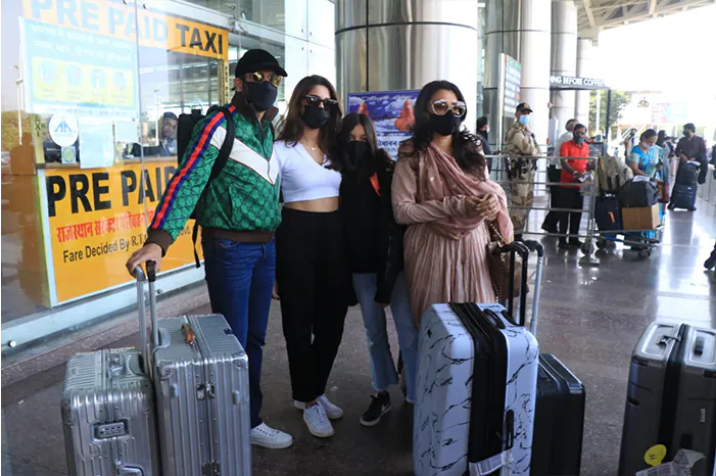 But according to recent reports, Kaif’s Sooryavanshi director Rohit Shetty won’t be attending her wedding with Vicky Kaushal in Rajasthan. Rohit is reportedly in Ooty on the sets of his next directorial ‘Cirkus’ starring Ranveer Singh. Rohit’s team left around November 30 and now he, too, has reached the location. “It’s about a 10-12 day schedule in Ooty. Rohit had earmarked every single detail to commence in this schedule much before; he is one of those who will never throw things out of gear,” a source told a leading daily.

Besides Rohit, Salman will also not be able to attend the most-talked-about wedding of the year. Earlier, it was reported that Khan was getting emotional as his ex-girlfriend was tying the knot. But now, his absence from the wedding is attributed to his highly anticipated Da-bangg tour. The tour will start from 10th December in Riyadh. Due to this, Salman and his bodyguard Shera will be flying to the location tomorrow. “Salman will be in Riyadh on Wednesday so the question of him attending the wedding does not arise,” quoted a source.

Vicky and Katrina will take the saat pheras at Six Senses Fort Barware in Sawai Madhopur, Rajasthan, on December 9. According to a report by ANI, the royal place is booked from December 7-9. As far as we have been informed, there will be only 120 guests attending the much-hyped ceremony.

On Monday evening, Katrina Kaif and Vicky Kaushal flew to Rajasthan. The bride-to-be was a vision in a yellow sharara and an embroidered kurta. When the paparazzi at the airport, asked Katrina Kaif to pose, she obliged with a smile and a wave.