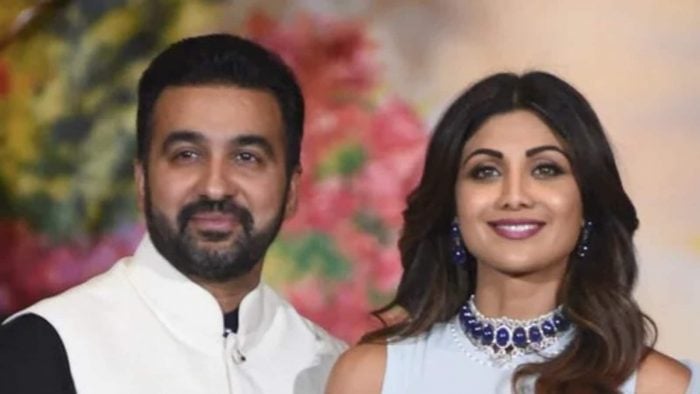 Somi Ali also believes that we should promote sex education in our country. Along with this, Somi Ali Khan also gave her opinion on intimate scenes in films and web series. She said, ‘There is no intimate love scene without intimacy. There should be some kind of norm on the kissing scene. Today anyway we are in 2021 where everyone is very forward.

Somi Ali while expressing her reaction on this matter said that I do not have the right to judge anyone. She said this is an art and also a realistic one. But if any artist gets hurt during this time, then I am strongly against him.