Samantha Akkineni And Naga Chaitanya Are Building A Luxury Farmhouse In Goa.

Tamil actress Samantha Akkineni’s role in The Family Man Season 2 received a lot of applause. On the strength of her best performance, this actress made millions of people crazy about her. Samantha and her husband Naga Chaitanya are often the subjects of discussion in the Telugu film industry. 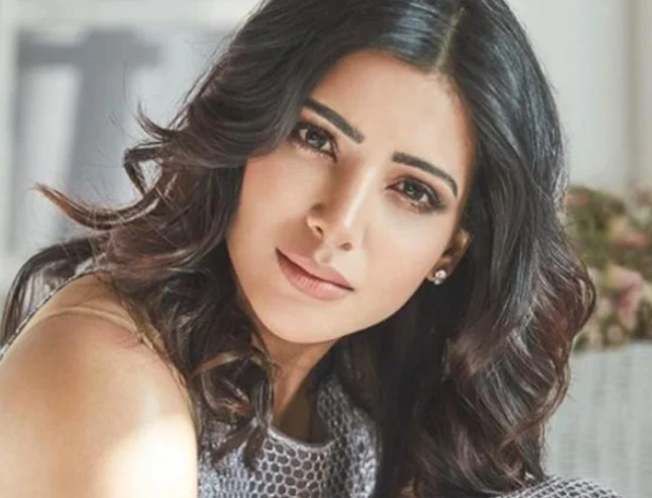 Usually, it is seen that this beautiful couple makes a lot of headlines for their unique love goals. Samantha and Naga Chaitanya are very active on social media. They share pictures and videos of special moments related to their lives among fans. According to some media reports, both of them have bought a beautiful place near the beach in Goa. To live there, they are building an expensive farmhouse. This location in the middle of Goa is quite spectacular and beautiful. The news of his farmhouse is getting a lot of headlines these days. 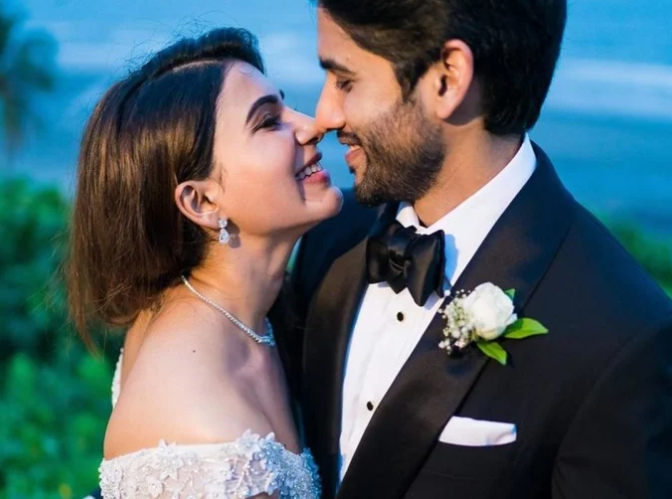 Some reports say that the construction of the farmhouse has started. A popular architecture company from Goa is working on its construction. It is being said that by the middle of 2022, this house of Samantha and Naga Chaitanya will be ready. There is speculation that her farmhouse will have a variety of features. Apart from this, when this farmhouse will be ready, then its look will also be very spectacular and beautiful. 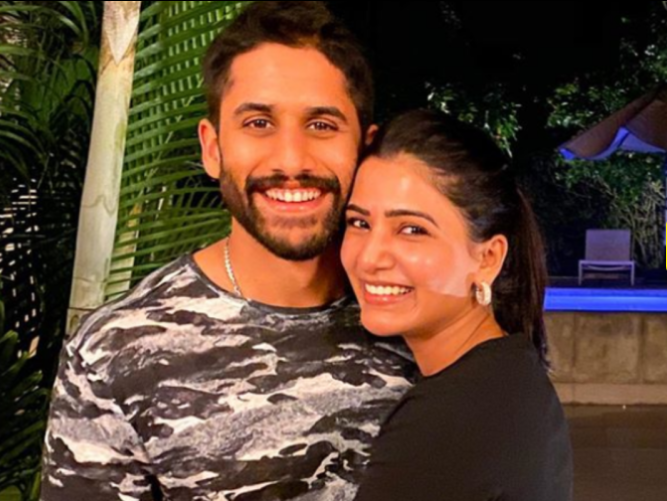 Let us tell you that both of them met together on the sets of the film ‘Ye Maya Chesve’. After that, both of them started liking each other a lot and the bonding between them became good. People like the chemistry of these two on-screen too. Today many people of this couple are crazy. Both are well-liked in the Telugu film industry. Both have done many hit films, which got a lot of love from the people. Today both these couples remain the subject of discussion about their uniqueness.