Dream Girl, starring Ayushmann Khurrana and Nushratt Bharuccha, was released in 2019. The film was a huge hit with the audience, and Ayushmann had won hearts with his outstanding performance. It was a pleasure to see him onscreen. There have been rumors that the creators are working on a sequel to Dream Girl, which will star Ayushmann Khurrana. Sara Ali Khan is expected to play the female lead in this much-discussed movie, according to reports. 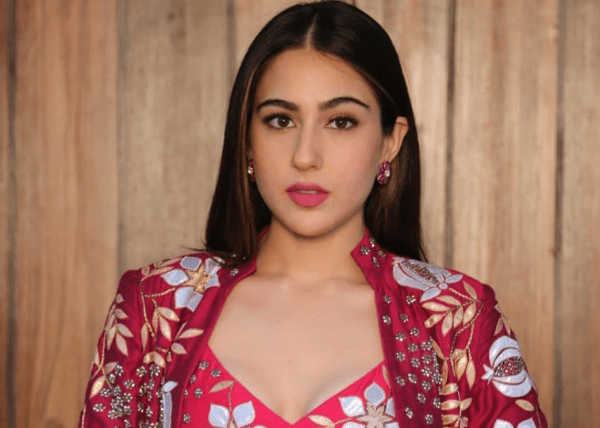 According to a source in Mid-Day, Tejasswi Prakash, the winner of Bigg Boss 15, was being considered for Dream Girl 2 with other actresses. The Pataudi princess, on the other hand, appears to be the producers’ favorite pick. “The makers are looking for a feisty, young star. They think Sara fits the bill, and have begun talks with her. However, it is still in the early stages. The film will go on floors only later in the year,” a source was quoted saying. Sara’s first collaboration with Ayushmann Khurrana will take place if the rumors are genuine, despite the fact that an official confirmation has yet to be made. 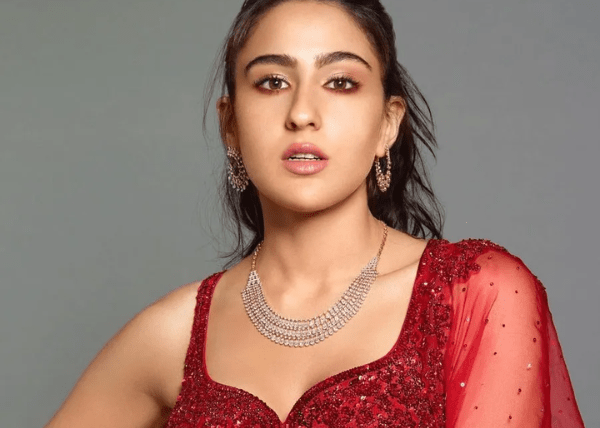 Sara was most recently featured in Aanand L Rai’s Atrangi Re, which was her first collaboration with Akshay Kumar and Dhanush. She just concluded filming with Vicky Kaushal for Laxman Utekar’s yet-to-be-titled romantic comedy. Sara will be romancing the Uri: The Surgical Strike star for the first time onscreen, and she has nothing but respect for him.

Sara emphasised in a tweet marking the completion of the Laxman Utekar-directed film that she had a great experience working with Vicky and learned a lot from him. “From enjoying Punjabi songs and bonfires to early morning drives and copious cups of chai. Thank you for making this journey so memorable for me,” Sara added

Apart from that, Sara is now collaborating with Vikrant Massey and Chitrangda Singh on Pawan Kripalani’s Gaslight. It’s a thriller drama that premiered earlier this year. Surprisingly, Vikrant had nothing but praise for Sara, claiming that she is full of energy and has a positive attitude about her work.